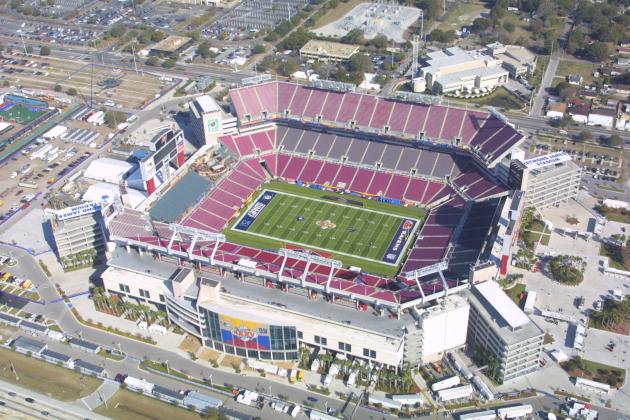 Joel Glazer cited that, “The extensive upgrades will be an ongoing process that extends beyond the 2016 season, but Tampa Bay fans will see significant improvements when they att4end games this coming fall. According to Joel Glazer, via. Joe Kania, the renovations will be done over two phases, this season will include upgrades to the video boards and other various video technology. Joel Glazer also stated, “It’s always been a very fun atmosphere, but all these changes will take it to another level and on par with any other stadium in the National Football League. We have a unique experience at our stadium that you do not find other places. When people see what happens this year, everything they’ve enjoyed is just going to be taken to another level.” 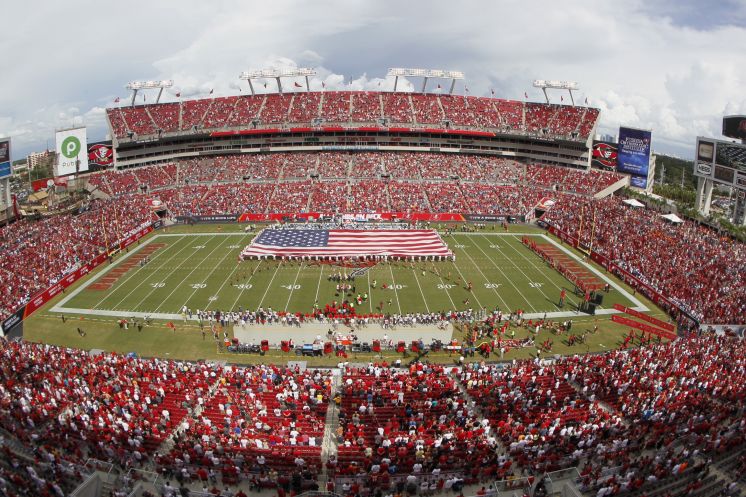 Here’s some Information on upgrades here: Upgrades to the stadium