Bucs Report
Home Players And Rumors Can Glennon be a 16 game starter for the Jets? 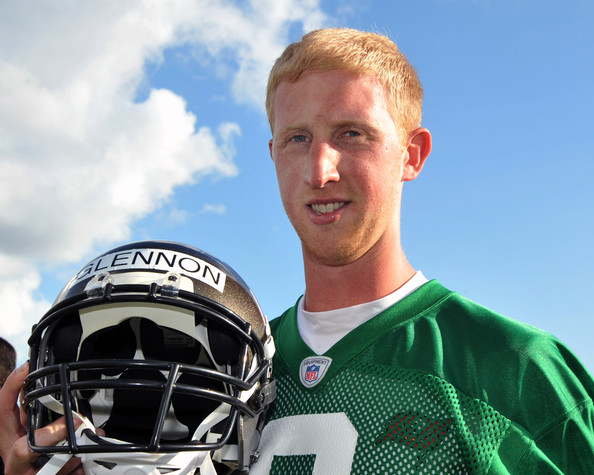 Jets are still in the hunt for a starting QB, maybe they re-sign Fitz, but signs point to them looking elsewhere. It’s been reported that the Jets have reached out to Tampa, and inquired about Mike Glennon.

The main question the Jets, and Jets’ fans should have is, “Can Mike Glennon be a 16 game starter?” He’s never been a 16 gamer starter, but there is enough of a preview to suggest that he could, and what he would need to work on.

His stats are positive enough, and the film does not lie, but Mike Glennon would be a little bit of a fixer upper having not started since 2014. Those are the kind of facts that lean hard on an organization looking to trade, or sign a QB that will be leaned on heavily. There have been rumors that the Jets want to get out from under Wilkerson, and are looking for a trade, and Glennon for Wilkerson is something Bucs fans would mostly agree on. I just do not see it happening.  However, I wish it would happen. Not for us to get Wilkerson, but for Glennon to have the chance to play.