Bucs Report
Home Around The NFL Should the Cowboys seek to draft Romo’s Replacement? 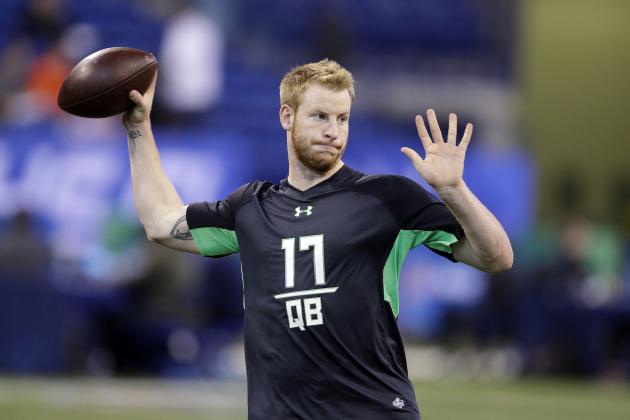 The Dallas Cowboys have their eyes aimed in the direction of Carson Wentz at No.4 in the draft?  They Should. 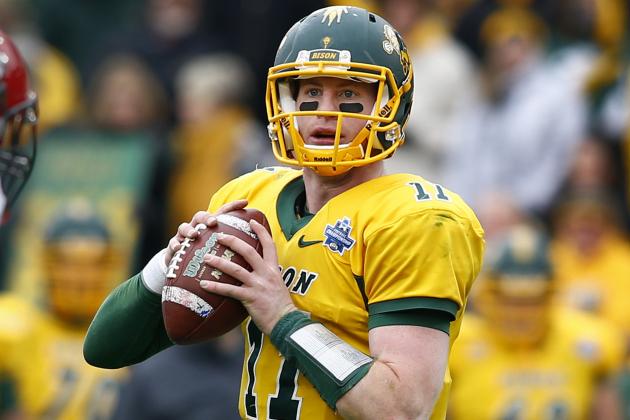 The Cowboy’s owner, Jerry Jones, has stated that quarterback Tony Romo will be playing for four or five more years and that they will not draft a top pick quarterback in the 2016 draft, but Tony Romo stated that he thinks they should. Romo has undergone some serious injuries that have kept him out of many games, and none more detrimental than last year’s injury that had him miss the majority of the 2015 season. The Dallas Cowboys can attribute their last year’s record to the fall of Romo and the fact they did not have a capable backup.

NFL analysts are comparing Wentz college performances to those of Joe Flacco’s, citing that there are a lot of similarities between the two, except they believe Wentz is a better athlete. 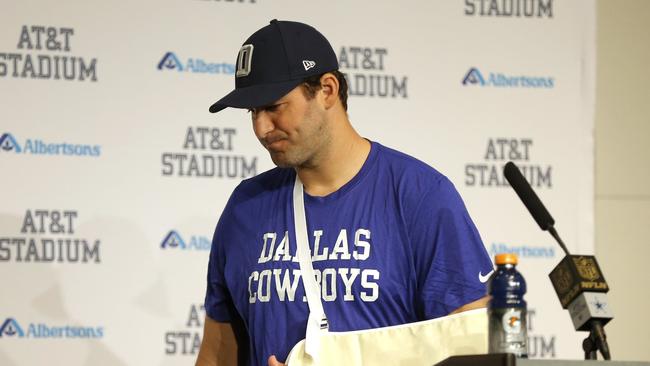 Tony Romo is 36 years old. He missed thirteen games in the last two seasons. When Romo is out the Cowboys seemingly have no chance of winning any football games. Why put all of your eggs into one basket? Romo cannot stay healthy. Maybe it is time to start looking towards the future and draft a QB with the 4th pick. Wentz and Goff would be a nice fit in Dallas.