Bucs Report
Home Around The NFL Manziel to be indicted by Dallas grand jury, today. 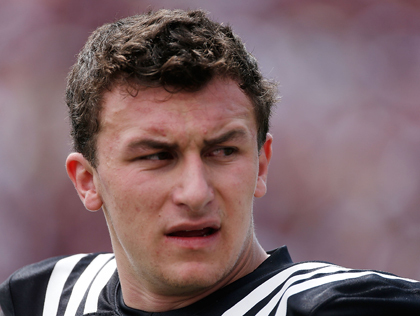 Johnny Manziel is expected to be indicted by a grand jury in Dallas today, on the charges of misdemeanor assault of his ex-girlfriend.

Manziel faces a Class A misdemeanor domestic violence assault charge that his lawyer says he will plead not guilty to. The assault charge comes from an incident in January, in which Manziel is being accused of kidnapping, hitting and threatening to kill his former girlfriend Colleen Crowley.  Crowley accuses Manziel of hitting her hard enough that she lost her hearing temporarily. She stated she was assaulted in a Dallas hotel and then again while driving to her home.

Manziel is currently agentless, job less and has lost all of his endorsements.