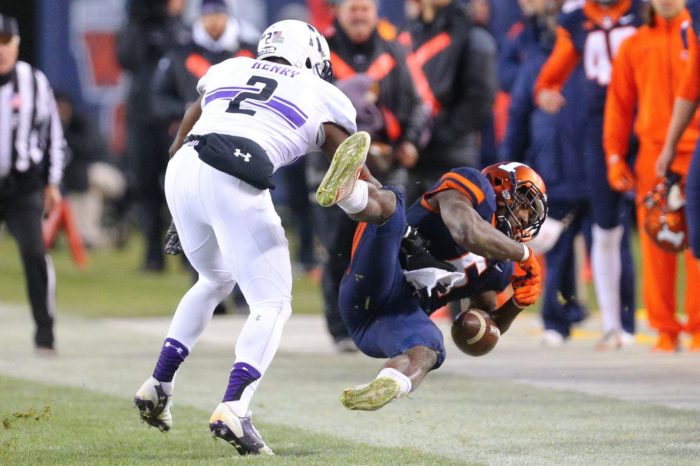 Traveon Henry from Fort Lauderdale, Florida, is known for his consistency having started nearly every game in his final three seasons of college. He is a hard-hitting safety and one of Northwestern’s leading tacklers.

As a three-year starter, he began his college career with the first-team during his freshman year. He is a tough downhill runner who recorded 74 tackles in the 2015 season. He is an instinctive hard hitting safety, who is not afraid to hit full backs or face lineman on the blitz. He is very good at blitzing from the safety position. Coming in as a undrafted free agent rookie, he will bring valued depth to the safety position and could bring even more value to the special teams.

If he makes the Buccaneers 53 man roster, he will join former teammate Dan Vitale. 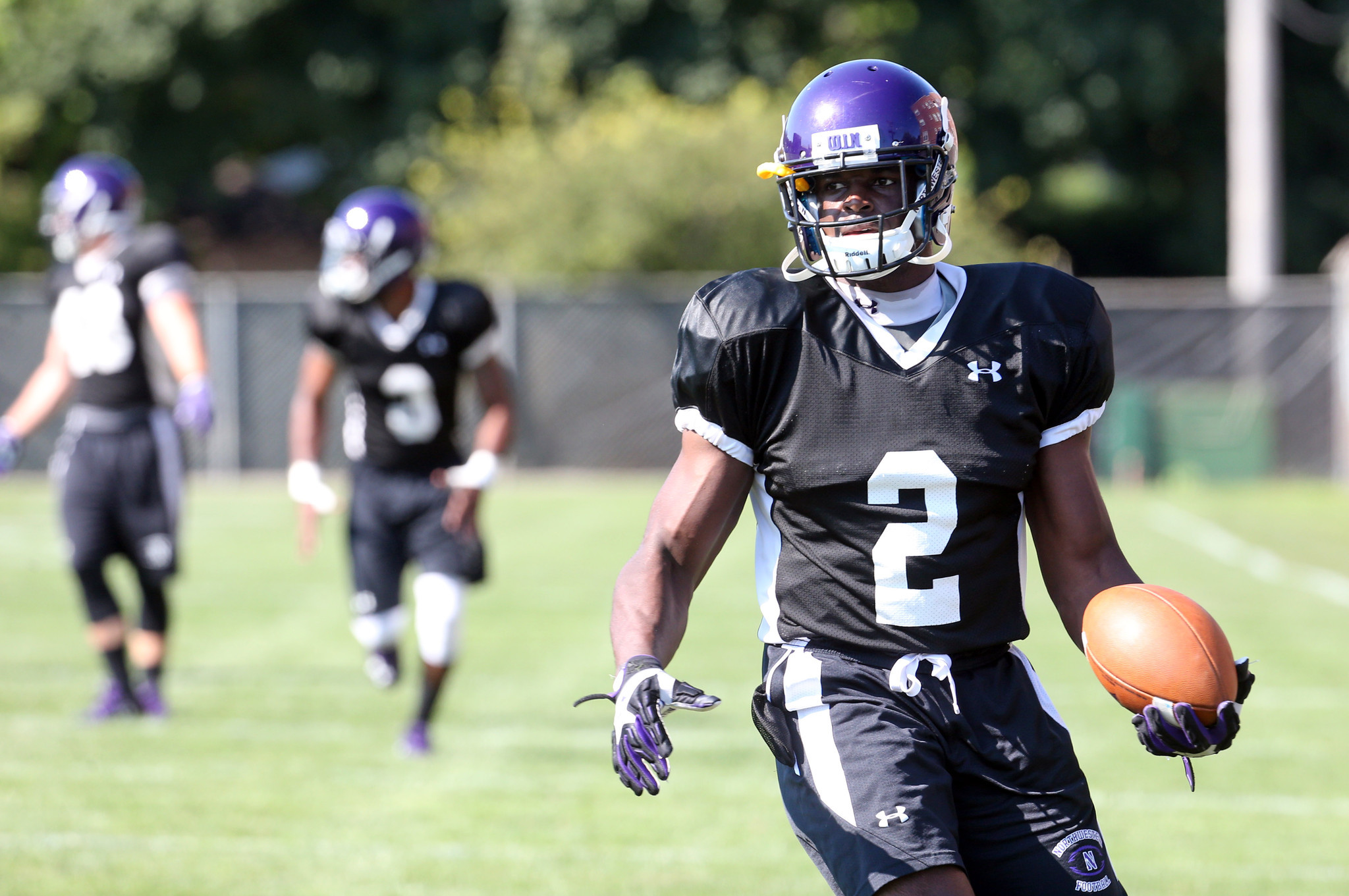