Bucs Report
Home Around The NFL Cardell Hayes to appear in court today for shooting death of Will... 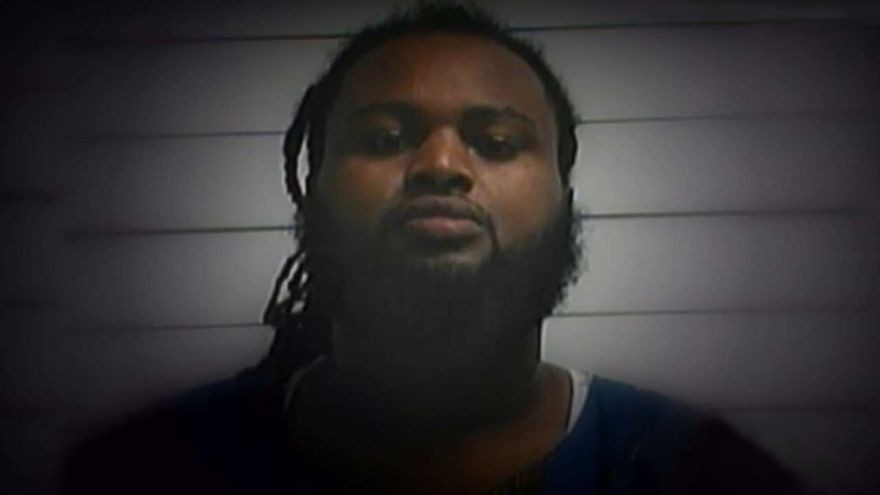 Suspect in the April slaying of retired Saints’ DE Will Smith has a hearing coming up, today. The case against Cardell Hayes will likely reveal new evidence as there is has been a rumor this could be premeditated. Hayes was arrested and charged with second-degree murder, last month, he was also charged with attempted second-degree murder for shooting Smith’s wife. She has survived her wounds.

Hayes’s lawyer stated that Hayes was not the aggressor, and a witness had made a statement that they saw a gun in Smith’s possession. A loaded weapon was found in the car belonging to the former NFL defensive end.

A lawyer for Smith’s family cited that Smith never carried a firearm, nor produced one, on that night. The family’s lawyer also stated that Hayes was irate during the incident, and portrayed the family as victims.

The coroner released a statement that pointed out the fact that Smith was shot seven times in the back and side. However, Hayes’s attorney still points out that Hayes remained at the scene of the crime and waited for police to arrive. 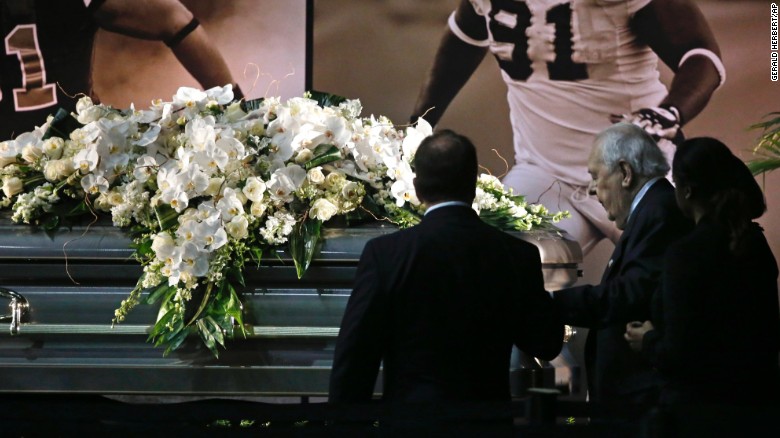