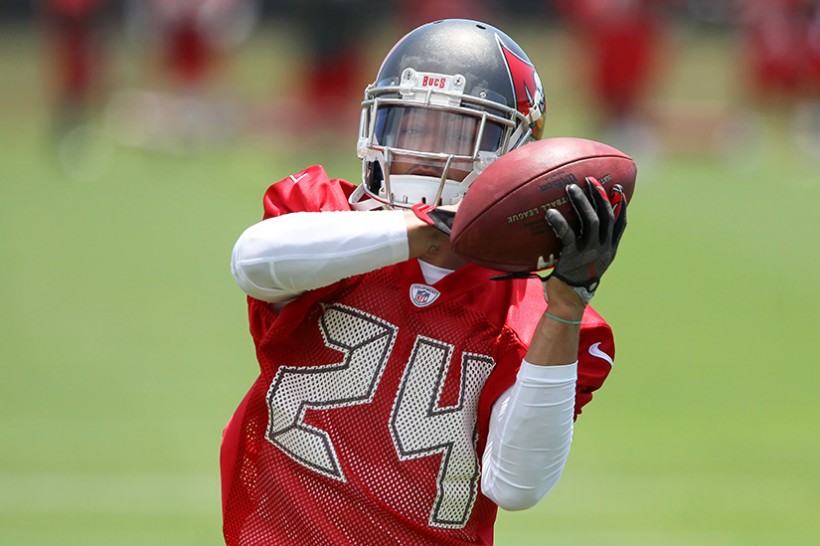 All through last season, the Buccaneers rotated players in and out of the cornerback starting lineup. None of the lineups seemed to work. But during the offseason, the Buccaneers addressed that issue by adding a couple of corners. Defensive back Brent Grimes was signed during free agency, and should be an instant impact for the defense. Tampa also drafted a corner in the first round, former Gators CB Vernon Hargreaves III. Hargreaves is an athletic corner and should fit well in the Buccaneers defensive scheme and with his talent also become an instant impact. The Buccaneers should be better in the secondary, in 2016. The moves made this offseason to the secondary has earned Tampa’s corners one of the most improved units in the NFL. 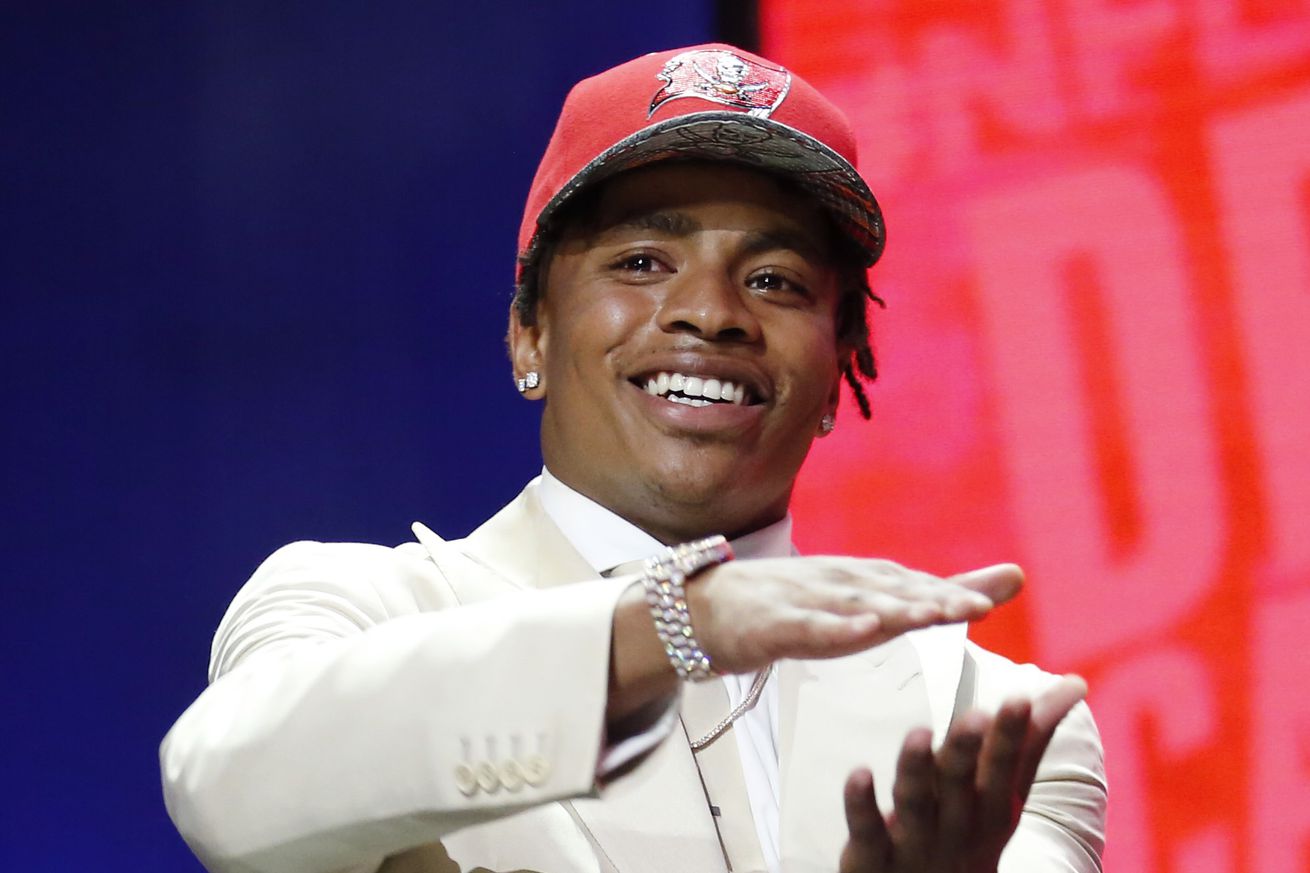