Bucs Report
Home Around The NFL Odell Beckham Jr: listed as third most famous NFL player in the...

According to a formula devised by Ben Alamar, ESPN director of sports analytics, Odell Beckham Jr. is the third most famous NFL player around. Beckham Jr is most notable for his acrobatic catches, Madden 16’s cover and his celebration dances.  The Giants’ WR ranked 40th overall in an international list, that features mostly foreign stars and their respected sport. Ie. soccer, and formula 1. But on that list Beckham Jr. came in just behind Cam Newton, and Peyton Manning. However, OBJ had beaten out players such as J.J. Watt, Tom Brady, Eli Manning, and Aaron Rodgers. 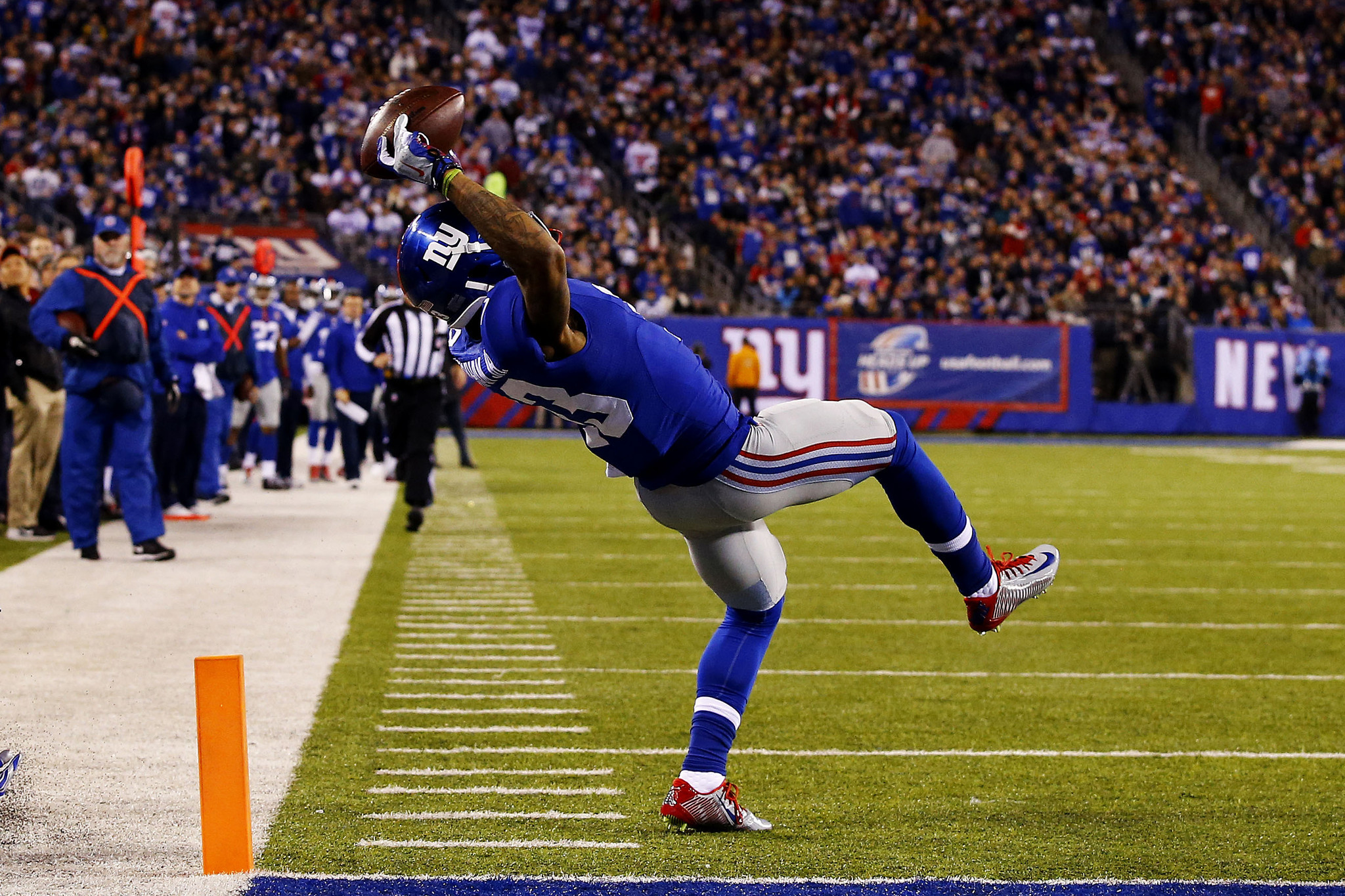 Craig Smith - February 6, 2023
28
Good evening, folks.  As you all know (unless you've been living under a rock), Tom Brady retired for the second straight offseason in a...
Load more