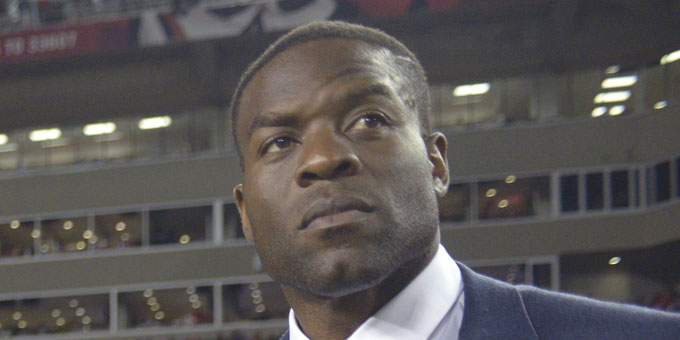 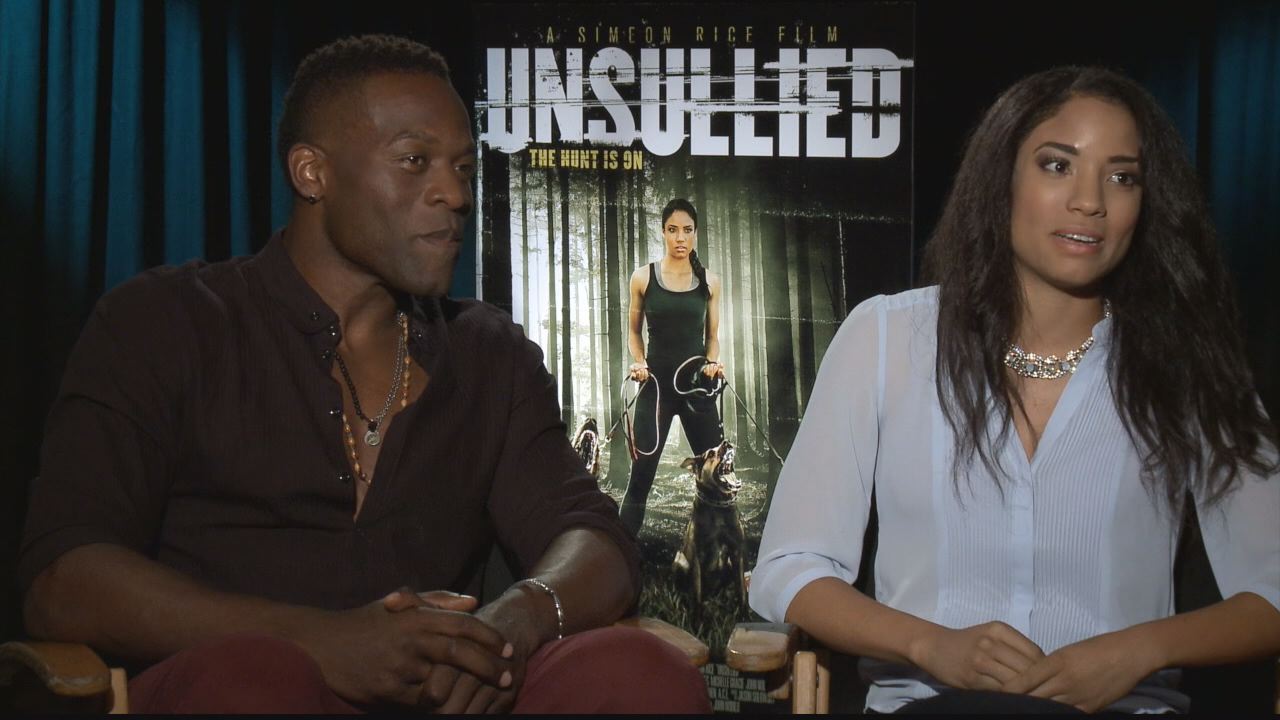 Former Tampa Bay Buccaneers great, Simeon Rice did everything needed to become one of the best pass rushers in Tampa history. He’s made it to the Pro Bowl several times, he helped win a Super Bowl, and now as a graduate of the New York Film Academy is directing films. Rice has worked hard at his craft on the football field and even harder in making his debut in the independent film world. He is preparing to unveil his feature film debut with a movie he wrote, mostly financed and directed himself titled: Unsullied.

Unsullied is a survival/horror film about a female sprinter whose car breaks down on the way to a track meet and hitches a ride with two strangers. These strangers happen to be cannibalistic serial killers.

The L.A. Times’ review states, “It’s almost inconceivable that this effective, nerve-racking thriller is the first feature from former NFL defensive end Simeon Rice. It requires the usual suspension of disbelief, and pacing problems are a sign of Rice’s directorial inexperience. But the tension he creates is unrelenting. Since that classic shower scene in “Psycho,” women in slasher films have been corporally punished for baring skin or being sexual. But “Unsullied” is not that kind of film; it doesn’t characterize women as tramps. It gives them back stories that make us give a damn.”

He also wrote, directed and produced the movie When I was king released in 2011. At the same time, Rice had his hand in the production of the movie Gold Rush Boogie, also in 2011.

Simeon Rice seems to have found himself another passion, post-NFL, that he will, more than likely, excell at.