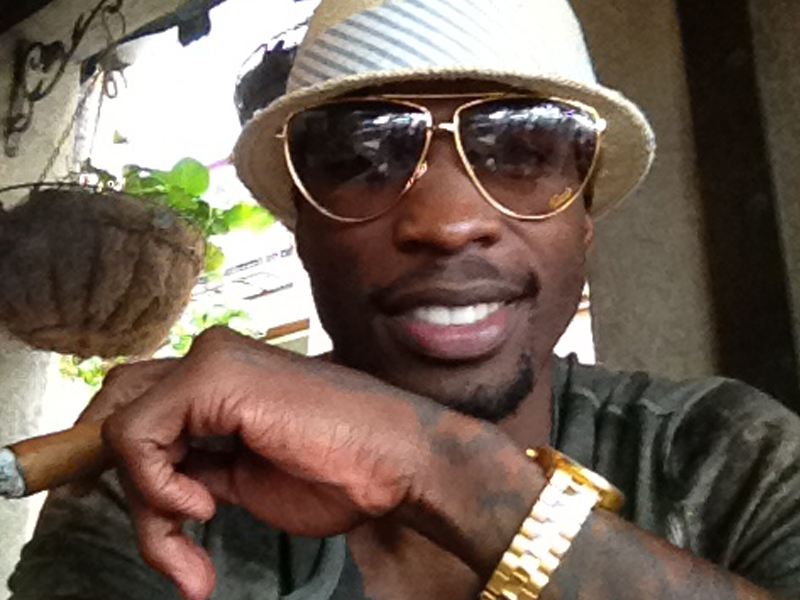 Chad Johnson was a beast on the football field, and Monday he tweeted that he is interested in returning to the NFL, not as a player but to help in the coaching of the Browns wide receivers. Chad Johnson’s Ochocinco persona may still be fresh in the memories of the NFL and it’s not likely that he will be considered for an assistant coaching job with the Browns. However, there is no denying that his skills, talent, and knowledge of the position, would be a useful asset in the coaching of young wide receivers.

Gonna ask Hue if I can join the Browns coaching staff as a "route running specialist" assistant receiver coach, what's the worse he can say.