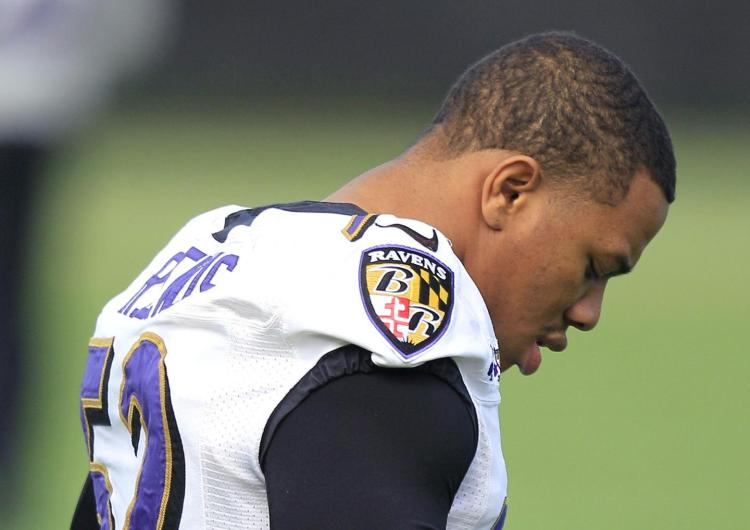 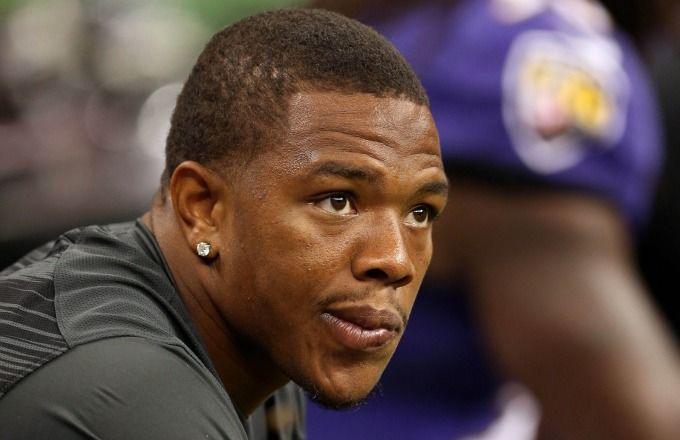 Ray Rice made a public statement that if he is allowed an opportunity to play in the NFL again, he will donate his game checks to domestic violence support programs. Ray Rice was released by the Ravens after a video emerged showing him decking his girlfriend in an elevator. Rice has not had one team interested him and has not played NFL since 2014. Rice has been keeping in shape and feels he can continue his career.