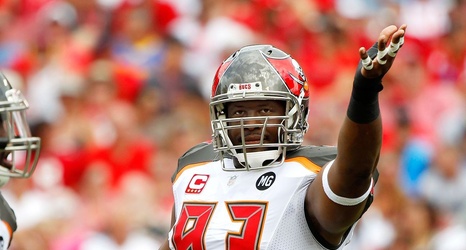 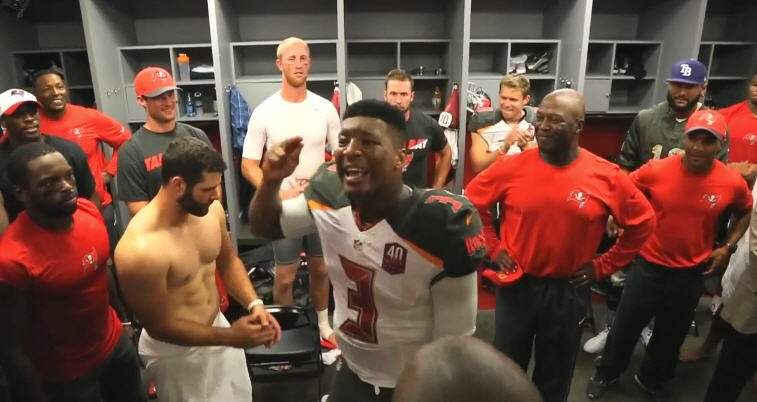 Gerald McCoy has passed the torch on to Jameis Winston. Winston will take on the role as the face of the Buccaneers franchise, per Jenna Laine in her article: Gerald McCoy says Bucs are now Jameis Winston’s team. This comes as no surprise, as last season, we saw the instant impact Jameis had, not only in the locker room, on the field as a leader. McCoy is comfortable in the role change and stated that Rhonde Barber passed the torch on to him, so now he will pass it on to Jameis, telling him to take us to the Super Bowl.