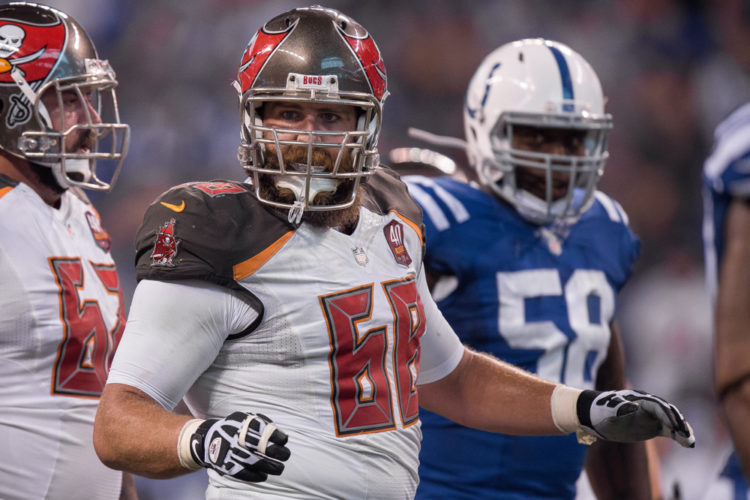 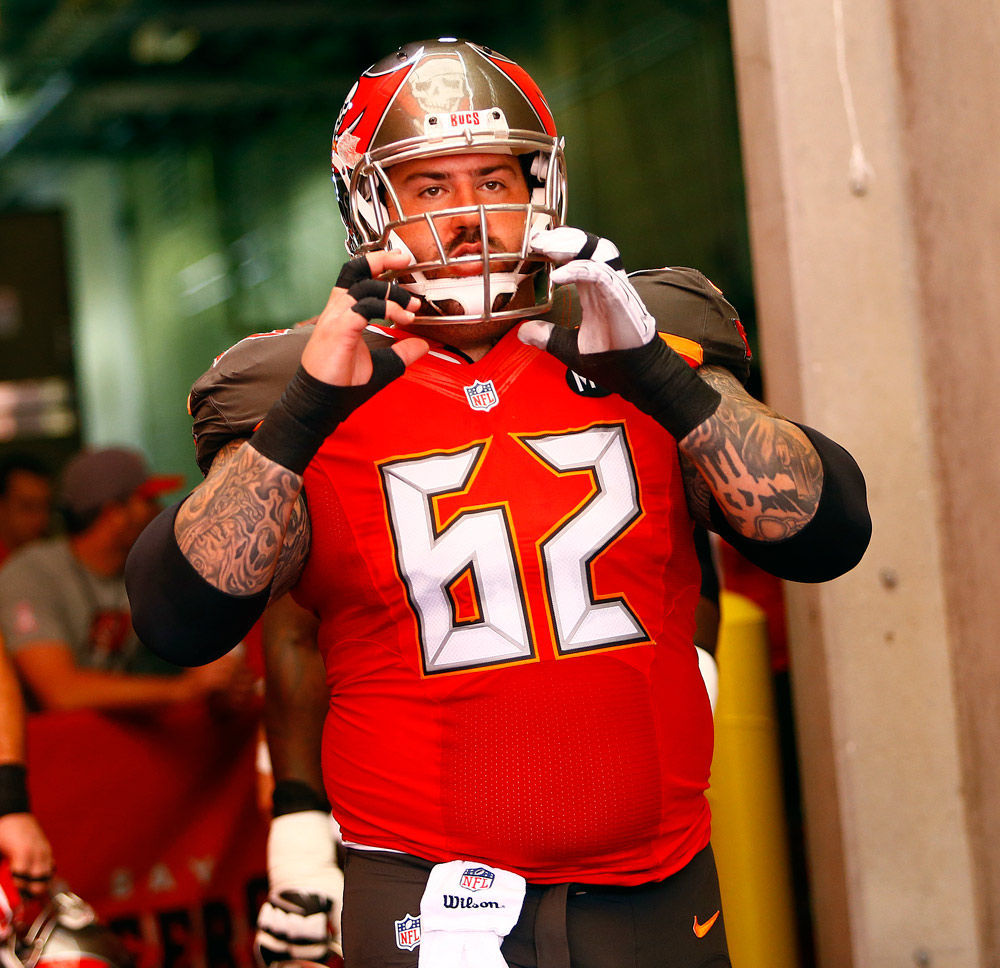 Joe Hawley came in last year as a free agent, filled in for the injured Evan Smith, and never looked back. Hawley played well enough that when Smith was eligible to return, the Bucs kept Hawley in instead. Well, this year it seems Smith wants his Job back. Tampa is alternating starting roles between Hawley and Smith, in a competition that is considered a rarity among centers. Most times centers do not win or lose jobs unless an injury occurs. If Evan Smith loses the starting role to Hawley, the Buccaneers automatically win, as Smith can fill in just about any position on the offensive line, much like he did last season, for Ali Marpet. Dirk Koetter loves the competition and hopes that level of competitiveness rubs off on all the team’s positions.