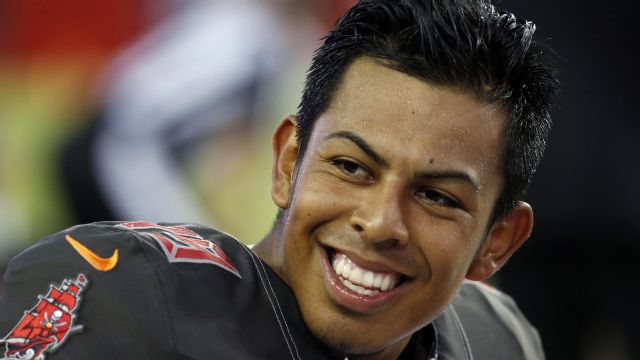 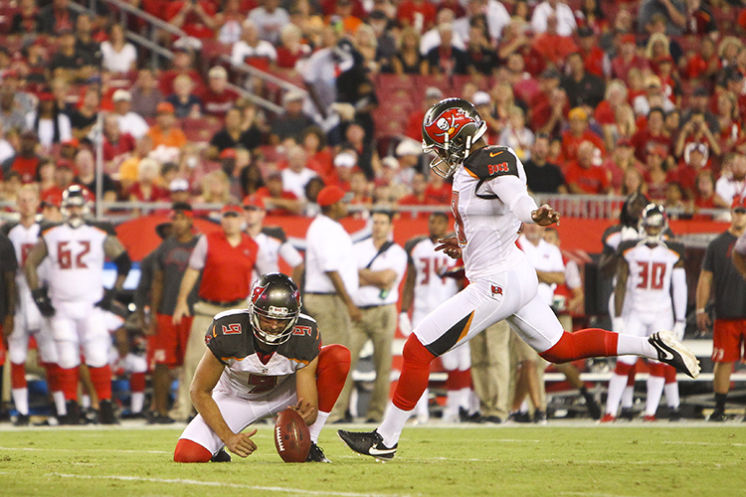 Aguayo went from missing kicks and hearing boos to perfect on kicks and in everyone’s favor. The dreaded bust word was being used on Aguayo, but that was an unfair assessment made by fans who found no justification in Licht’s decision to move up into the second round to draft a kicker. That will likely change after the season starts.

The rookie kicker has stated that he is now comfortable kicking in bad weather, as we have seen with his 50-yarder in the rain and it’s a good thing he too because he may see a few bad weather games in his career. Now that he is on the right track, Aguayo should prove to be worthy of his selection and keep the “boo birds” at bay.