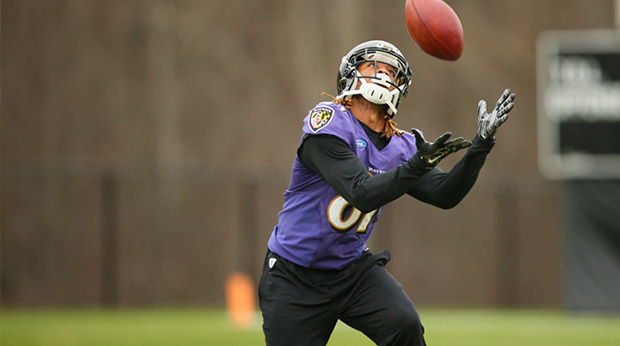 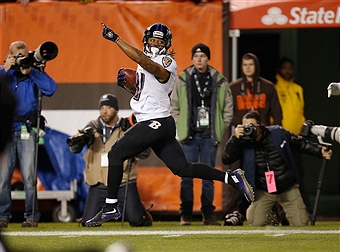 Kaelin Clay, former Bucs sixth-round draft pick in 2015, couldn’t make the Buccaneers 53 man roster in ’15 and was released after spending some time on the practice squad. He found himself in Detroit but that was a short-lived stint and ultimately ended up on the Ravens roster. He showed some promising signs as a return man for the Ravens in 2015, with 343 yards on 7 kick returns and 244 punt return yards

In 2015, Clay appeared in seven games for the Ravens totaling 343 kick return yards to go along with 244 punt return yards and a touchdown. Clay was injured back in August of this year, was placed on injured reserve where he was recently waived.