Bucs Report
Home Around The NFL Will you be my Valentine? – Morgan Adele 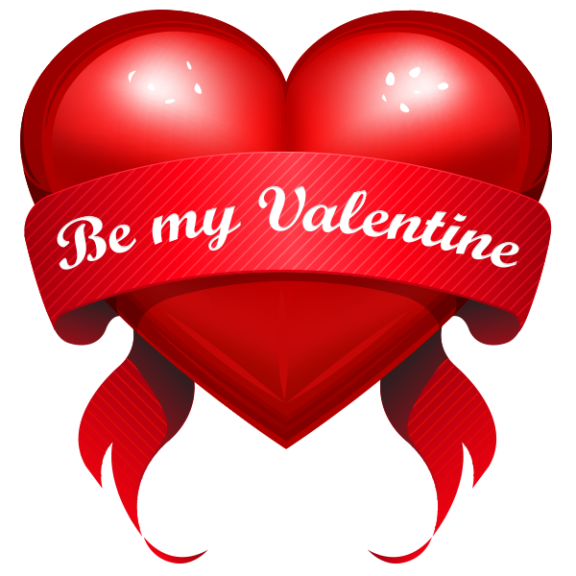 Whomever says that money can buy happiness should look no further than Le’Veon Bell.

The 25 year old, 6’ 1”, 244 pound running back, who makes over $12 million a year, might be spending Valentine’s Day alone this year. Why would such an eligible bachelor be spending V-Day alone, you may ask? Well, apparently the NFL football star has his eye on a certain celebrity… R&B singer SZA.

In a pop-up interview with TMZ outside of an L.A. nightclub, Bell is asked what he has planned for Wednesday. Acting a bit shy at first, Le’Veon finally spills the beans about who he wants to spend February 14th with:

“Tell SZA to come see me. I listen to her music all the time. She is my favorite. If I get her for Valentine’s Day she can get whatever she wants.”Bell goes on to say that he will be in L.A.  awhile, and that the apple of his eye should “come find him”.