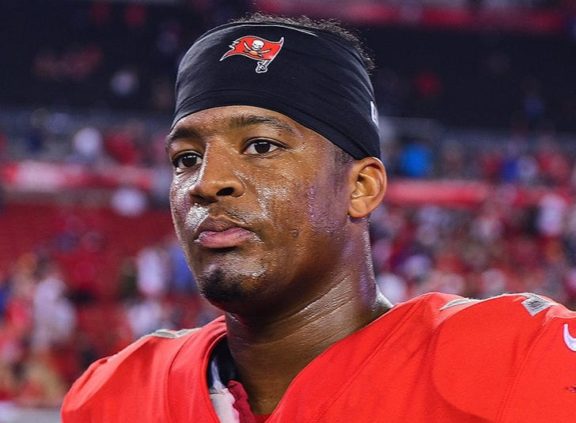 The Buccaneers fall to the Dallas Cowboys 27-20 and are now 5-10 on the season.
The Buccaneers offense showed some promise, but stumbled at the crucial moments.

Tampa’s defense followed suit looking great at moments, then mental collapses at the worst possible times. Such as multiple penalties, including a few delay of games that fall squarely on Jameis Winston.

The Buccaneers team that started the season 2-0 have now gone 3-10 since. It tells a story that the Bucs have played all season. A talented team that is consistently inconsistent.

What is the solution? It may not be as simple as switching out a head coach, but the Bucs better find it sooner than later if they want their future to be brighter next season.