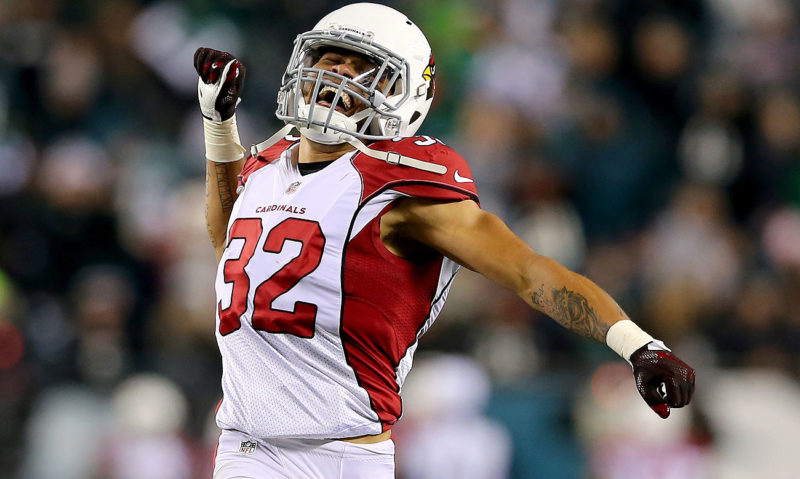 One personality that would be a welcome presence in the Bucs’ locker room is Tyrann “Honey Badger” Mathieu.

Mathieu has been familiar with head coach Bruce Arians since he was drafted by the Arizona Cardinals in 2013. He’s as much a presence in the secondary as he is in the backfield. During his third year, Mathieu broke out, having a career season with five interceptions for 92 return yards and a touchdown. He’s also had 17 passes defended, 89 tackles, and 11 tackles for loss—all career highs.

A consistent contributor in the secondary, Honey Badger averages 65.7 tackles and about 3-4 QB hits a season. He would be an immediate benefit to the secondary since he’s already familiar with defensive coordinator Todd Bowles’ system. He’ll provide a kind of leadership role in the secondary not seen since Ronde Barber.

When he left the Cardinals for the Houston Texans in 2018, Honey Badger picked up where he left off, including a rare fumble recovery and a career high three sacks, and he tied his career high in tackles. Transitioning is going to be rough, and acclimating as many of those already familiar with Bowles will only help the team. Honey Badger fits Bowles’ aggressive style and will add a kind of punch and attitude not seen from the position since John Lynch.