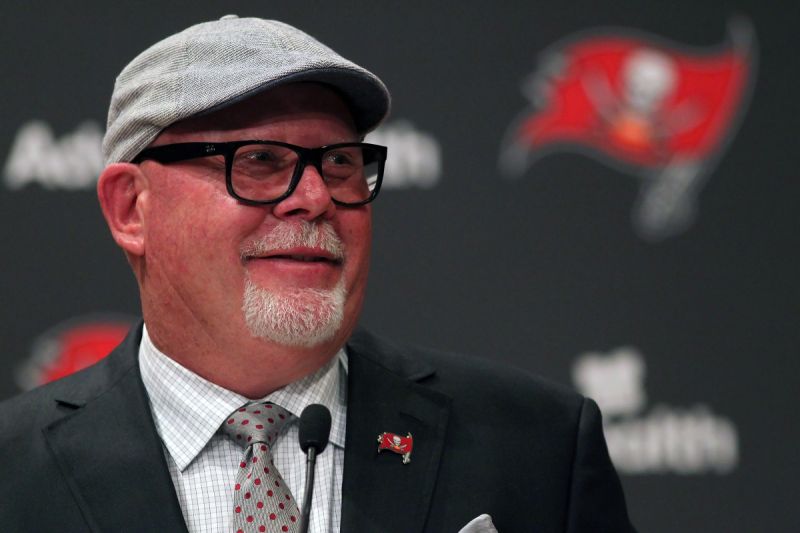 When asked what he thought about his former coach Bruce Arians landing the head coaching job with the Tampa Bay Buccaneers, Carson Palmer had exciting words for Bucs fans. The former quarterback, who was coached by Arians during his tenure with the Arizona Cardinals, recently appeared on NFL Network and predicted at least nine wins for Tampa Bay in the upcoming campaign. In addition to that, the former USC Trojan believes that Jameis Winston and Bruce Arians are a great match:

“I think it’s a quick turnaround. I think it happens this year. I think they are a winning team this year. I think they’ll win at least nine games… I love him [Arians] and Jameis Winston together… In Bruce’s system, when you have got DeSean Jackson, Mike Evans, you’ve got some players on defense, he’ll turn that thing around quick.” – Carson Palmer

Obviously, the first overall pick in 2003 does not seem to have any doubts that Arians and the Bucs are a great fit. He knows his former head coach well and is still in touch with him. Hopefully he is correct on his prediction.

If you would like to watch the full interview, you can find the video HERE.