Bucs Report
Home Tampa Bay Buccaneers Why Todd Bowles Is Proof of Depth in Coaching Quality for the... 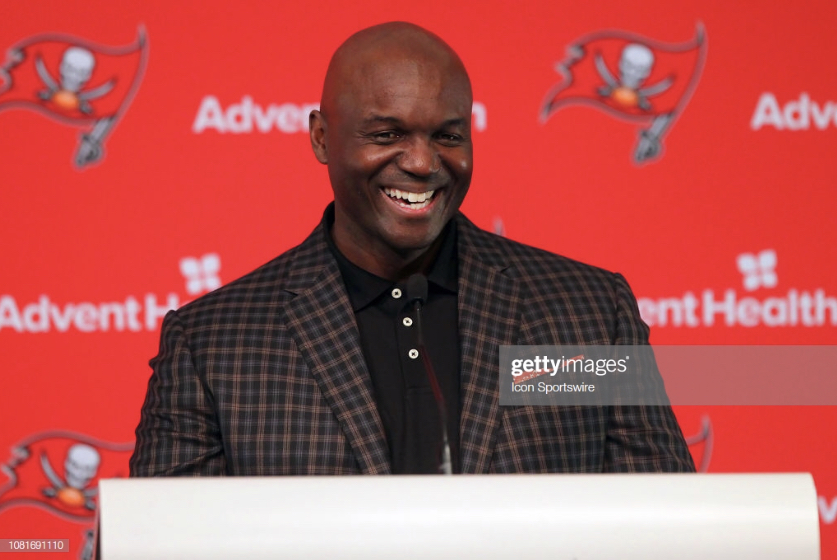 The 2019 season for the Tampa Bay Buccaneers offers a fresh start on many levels. Look at what head coach Bruce Arians and defensive coordinator Todd Bowles have built so far.

Not only does the hiring of Arians fulfill a need for stability in the coaching position, at least on paper, but the coaching staff from the top down are familiar with each other. It would be unrealistic to see Arians stick around as a long-term solution because, after all, he is 66 and has already retired once before. The deal the Glazers made with Arians and company was by no means a one or two year expected turnaround. The aim of bringing him in was to establish a system and change the culture of losing the players and fan base are accustomed to.

Anything beyond three seasons in the Arians’ regime would be a bonus, but you have a solid array of coaching talent who can carry the torch when he finally decides to put up the headset for good. The Clyde Christensen of the Dungy era is quite different from the seasoned Christensen of today.  He’s had a chance to learn and expand his offensive regiment in his time with the Indianapolis Colts, first learning under Tom Moore but also working with future hall of fame QB Peyton Manning and his successor, Andrew Luck. You also have an up-and-coming offensive coordinator in Byron Leftwich, who has a unique experience and perspective as a former starting NFL QB. He has the potential to help mold Winston like Eric Bienamy and Mike Kafka did for Patrick Mahomes in Kansas City into a more cerebral QB.

On the defensive side of the ball you have Todd Bowles, who is likely Arians’ eventual successor, who’s seen his best success under Arians when they were with the Arizona Cardinals. While the Jets still don’t know what they have in their 2018 third overall pick Sam Darnold, their franchise QB, we at least know what we have in Jameis Winston. Bowles also has his right-hand man Kacy Rodgers, who can easily transition to DC when it comes times. He will also have much of the core defensive staff during Arians’ time with the Cards, who retained top 10 status in yards surrendered four out of the past five seasons.

When you enter the 2019 season, Arians’ Bucs isn’t an attempt at capturing lightning in a bottle—it’s a climb back to respectability and contending.