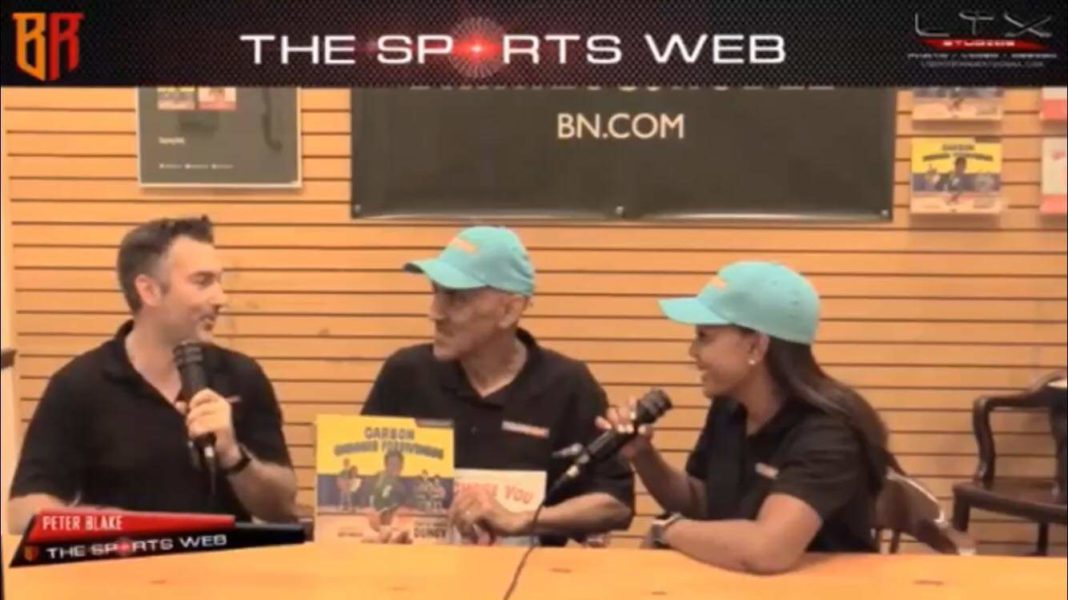 Peter Blake, host of The Sports Web live on Bucs Report, sat down earlier this week to talk with legendary head coach, Tony Dungy. The Hall of Fame coach was at a Tampa Barnes and Nobles promoting the children’s book that he and his wife Lauren they co-authored “Carson Chooses Forgiveness.”

“ Bruce and I actually worked together for three years in Kansas City, so we know each other very well. Long time friends.”

There’s just something inviting about a legendary head coach reminiscing on old coaching days about your current team’s head coach. Such nostalgia. But, more important, it speaks to the respect Arians has across the league. Dungy would go on to say,

Something that has been noticed early and often since Arians took over.

The team is noticeably playing harder. The practices have gotten tougher. And the overall mindset of the team has been to block out outside noise and to completely buy in. Coach Dungy seemed to echo that sentiment adding,

“ Now, everybody’s gotta buy into it and learn the system. But I think we’re going to be much better.”

So now the question is, will the Buccaneers be better in 2019? And if so, how much better? 6 wins? 8 wins? 10? Dungy seems confident this year’s team will be better than last. Tampa Bay will find out just how much better in days when the Bucs face the 49ers in the regular season opener at Raymond James.