Bucs Report
Home Around The NFL What were the Colts thinking? 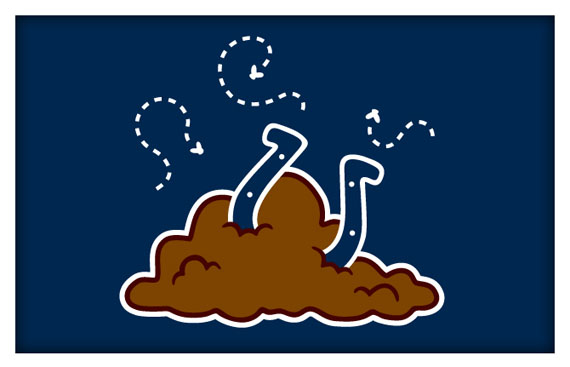 Colts coach Chuck Pagano must have sounded like Bud from Bio-Dome trying to explain the positive reasoning behind growing hemp to a bunch of Ecologists while explaining his trick play. “and I know what your thinkin’   “Illegal! Illegal!” 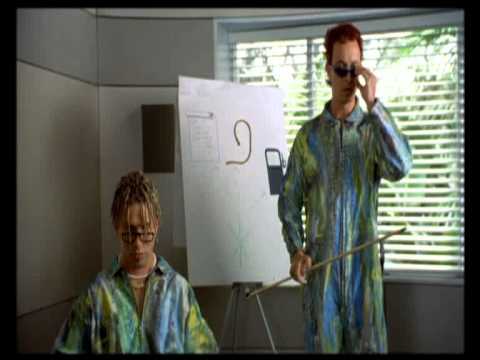 And in turn, Chuck Pagano made his players look like this: 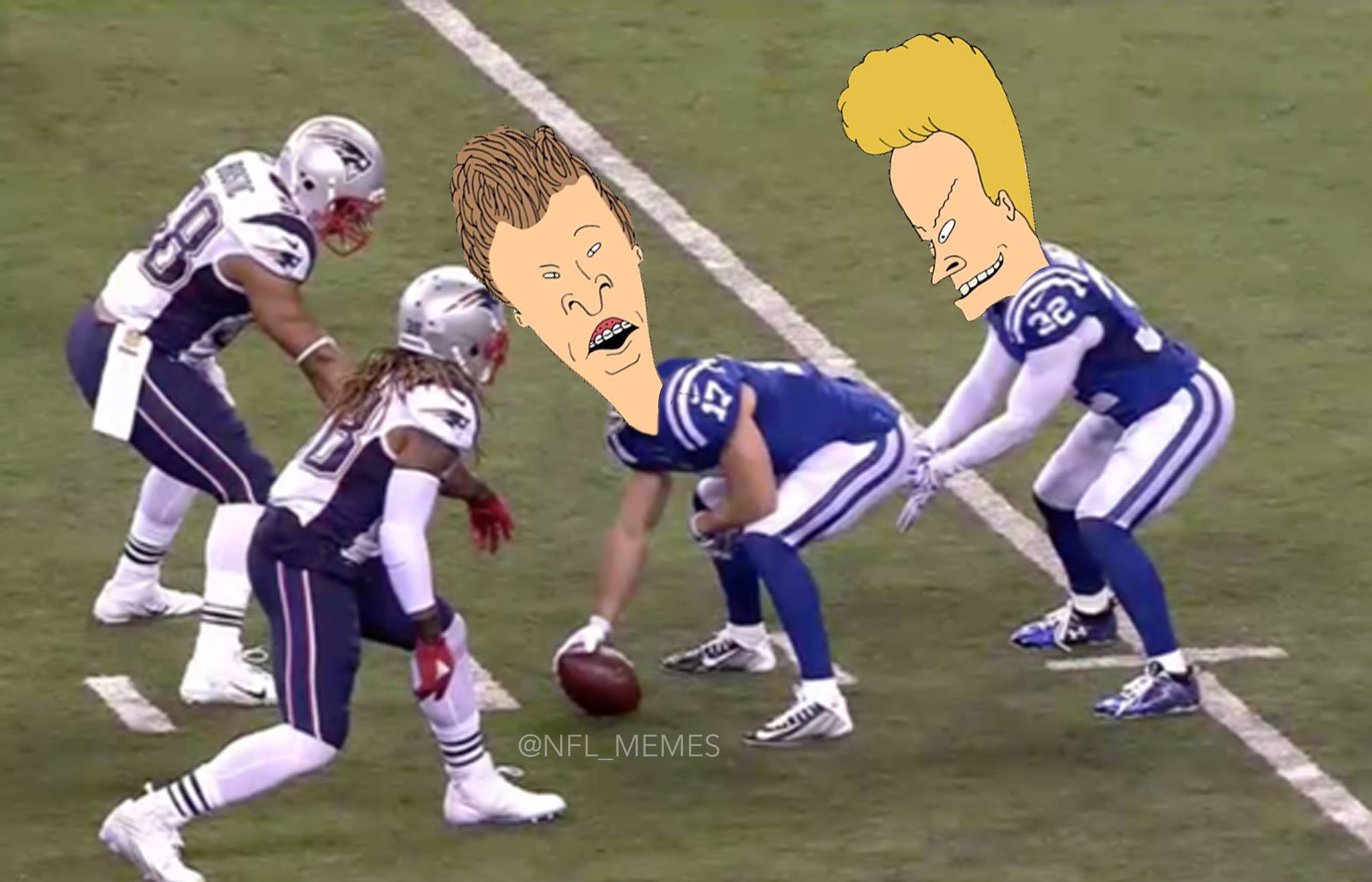 “After lining up in punt formation, the Colts rolled nine players — including their entire offensive line — to the far right side of the field, leaving wideout Griff Whalen to kneel over the ball like a center, with safety Colt Anderson stationed behind him for the snap. The formation caused chaos among Patriots defenders, but New England wisely kept five men hovering around Whalen, who appeared to surprise Anderson by snapping the ball. The duo was smothered by enemy Patriots, drawing a wave of boos from the stunned home crowd.”– Marc Sessler