With the rash of unnecessary hits and injuries, the NFL will be forced to focus on protocols to keep players safer. And the movie release will put added pressure on the NFL to make sure protocols are followed. 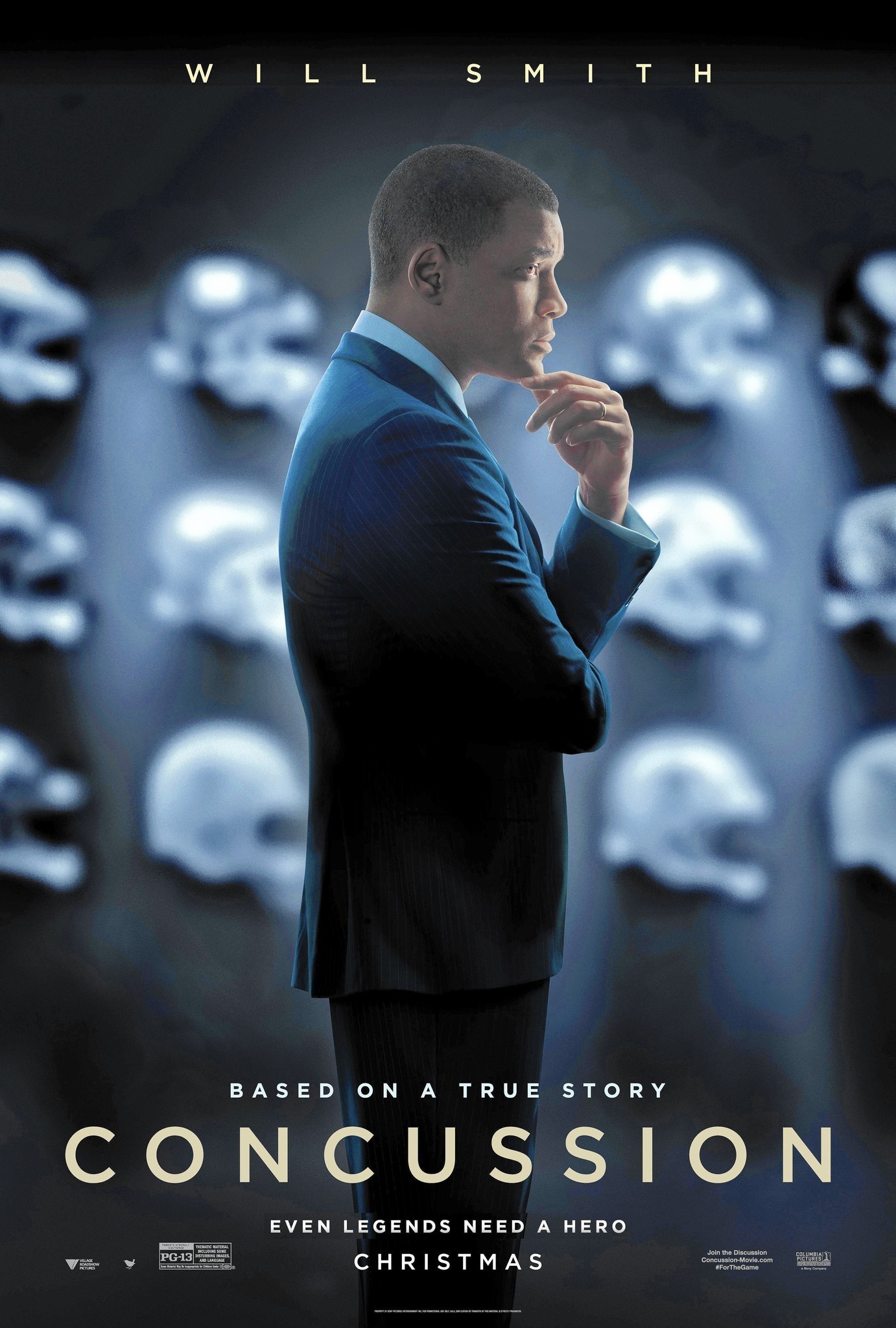 “On Christmas Day, a wide-release feature film headlined by a megawatt star will spread the story of CTE’s discovery in football players—and the NFL’s years of inaction in combating head trauma—to moviegoers everywhere. Unable to change the past, the NFL is trying to keep the focus on the future” – Reported by MMQB