There is no doubt about Dirk Koetter being impressed by Jameis Winston. He is not afraid to show it, but he is also not afraid to tell it like it is. Especially, when it comes to the play of the offense, or the lack of.

“So in the last three games, you combine five turnovers with not converting your third downs, there’s your answer,” Koetter said. “I think we had 10 possessions in the game against Chicago. One of them was a one-play possession on the blocked punt. We had three turnovers, so that’s four of your 10 possessions. We had another one where we had a third down and got a penalty. There’s five of the 10 where you’re not giving yourself a chance. That’s beating yourself. … It’s turnovers and third down.” – Reported by Rick Stroud 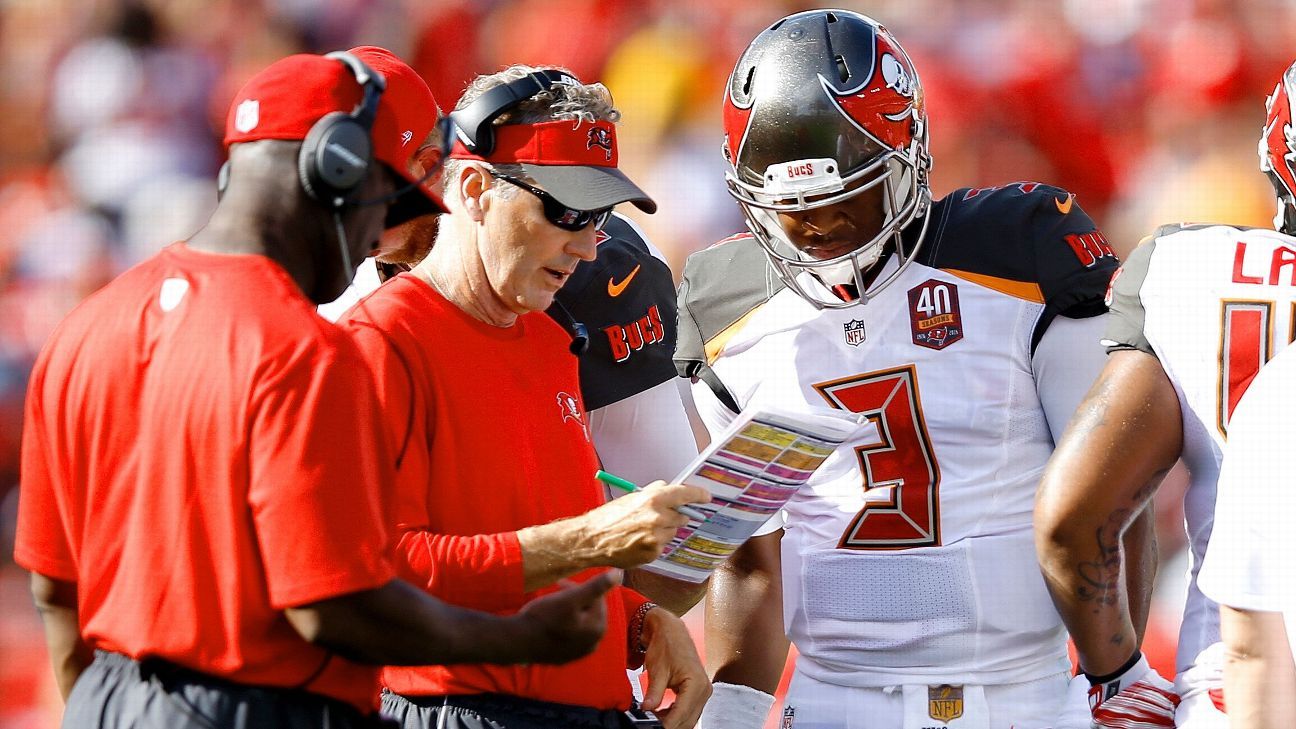