Deion is right. You cannot call yourself Superman, or a great, and act like a no class bum. All the greats if they lost, would have sat there and given interviews. Instead, Cam walked out like a child who didn’t get his way. Good job, being a leader and showing your team how to act. 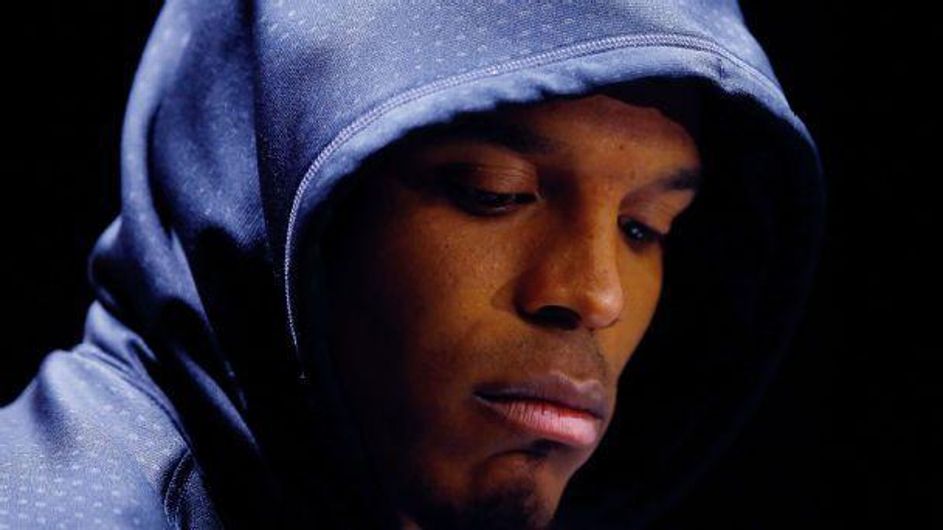 “Playing in the biggest game of his life, Newton turned the ball over three times while failing to account for a single touchdown. Afterwards, the quarterback mumbled a couple short answers in his press conference before standing up and leaving early. Social media criticism poured in quickly, and NFL legend Deion Sanders was one of many former players who called Newton out for the quick exit.” “You are the face of our brand right now,” Sanders said, according to FoxSports.com’s Ross Jones. “You can’t do that. I understand the emotions of losing. You can’t do that. A Manning, a Brady, all of those guys who have been prototypical [guys] would never do that.”– Reported by SEC Country

More here: NFL legend calls out Cam Newton for post-Super Bowl antics: ‘You can’t do that’

The Buccaneers are 2-2, and That’s Ok

Louis Taggart - October 5, 2022
0
Heading into the season, the Buccaneers knew the beginning of their schedule would be a gauntlet. And coming out of that stretch with a...

Bucs Report Staff - October 5, 2022
1
Every year Nike releases their "Special Edition" NFL Team sneakers. This year is no exception, and the Tampa Bay Buccaneers are one of the...

Buccaneers’ Bowles on Chiefs’ Loss, “They Kicked Our Butts All Over the Field”

Bucs Report Staff - October 5, 2022
0
The Tampa Bay Buccaneers started slow Sunday night against the Chiefs and never recovered. The final score of 41-31 doesn't show how much the...