Bucs Report
Home Around The NFL Rams Getting down to business

The Los Angeles Rams are set to begin offseason duties  before even stepping foot in LA, and it makes sense, new city, new team. They will begin contract negotiations, before even looking at the free agency pool or OTAS. 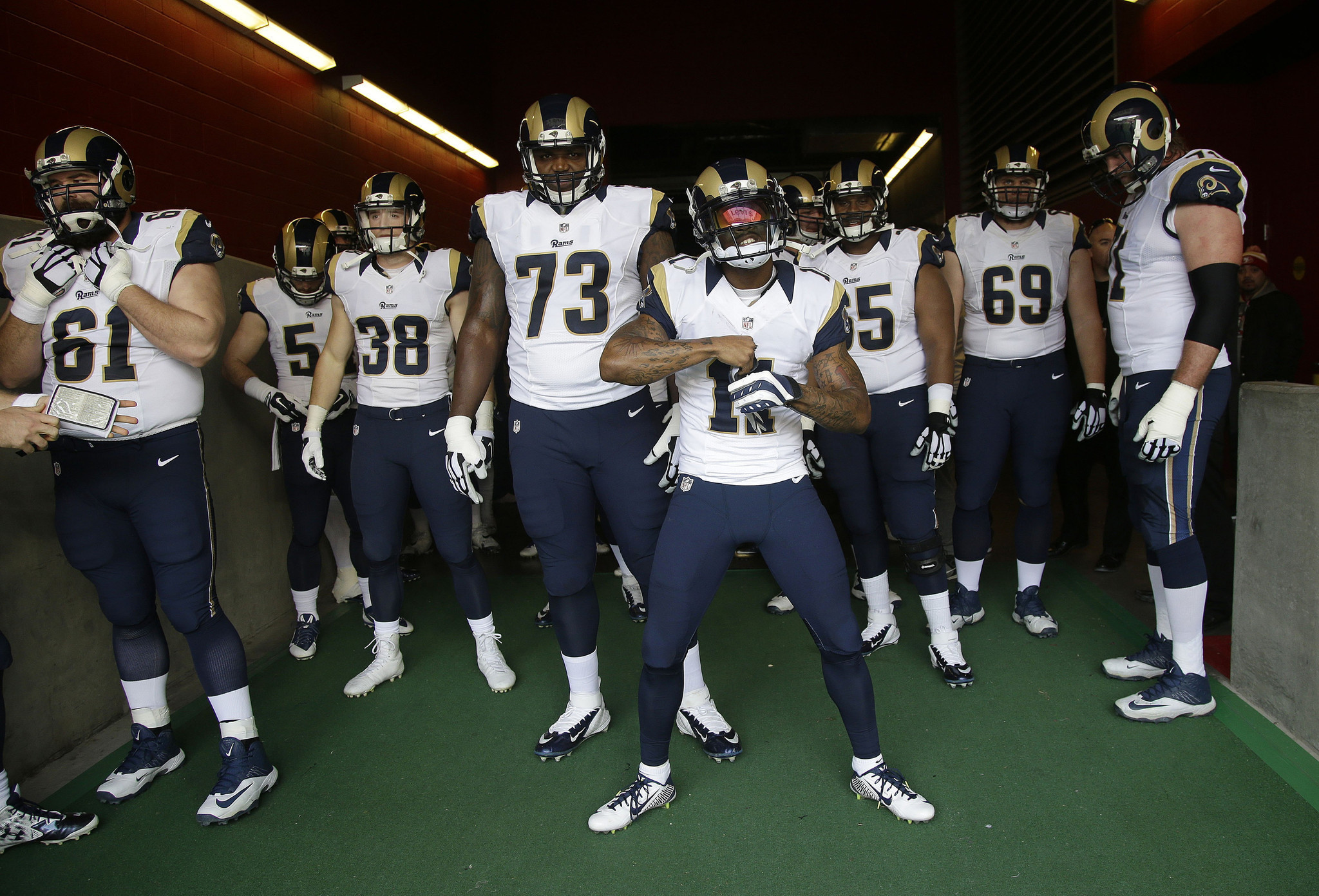 “Teams can begin contract negotiations with unrestricted free agents on March 7, two days before the signing period officially begins. Jenkins, Johnson, safety Rodney McLeod, safety/linebacker Mark Barron and defensive ends William Hayes and Eugene Sims are among 12 unrestricted free agents. March 9 is the deadline to submit qualifying offers to restricted free agents for whom teams want to retain a right of first refusal. For the Rams, Keenum is a priority. Snead said last month that “we’re not going to let him go somewhere else.” April 22 is the deadline for restricted free agents to sign offer sheets. If Keenum accepts an offer sheet from another team, the Rams would have five days to match it and retain his services. If they lose him, the Rams could be granted one or more compensatory draft picks.” – Reported by Gary Klein

More on this here: Rams are getting down to the business of the NFL off-season even before they get out to L.A.

Monday Musings: The NFL Has An Officiating Problem

Craig Smith - January 30, 2023
0
Evening, folks. The Super Bowl is set: the Kansas City Chiefs and Philadelphia Eagles will face off in Super Bowl LVII after toppling the Bengals...

Bucs Report Staff - January 30, 2023
108
The 2023 NFL offseason is nearly here and that means it's time for mock drafts, draft profiles and everything that goes with them. So...

Bucs Report Staff - January 30, 2023
0
The Tampa Bay Buccaneers search for an offensive coordinator apparently is expanding. Per NFL Network's Ian Rapoport, the Bucs are expected to have "significant"...
Load more