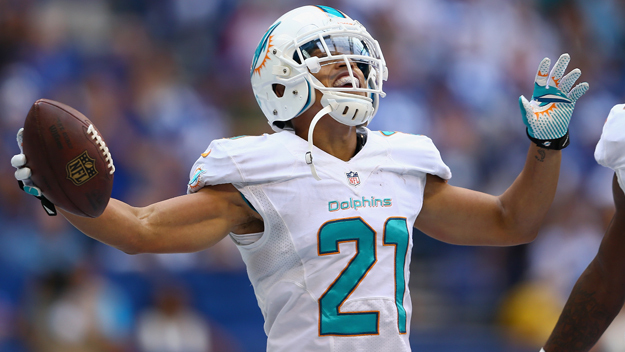 The Tampa Bay Buccaneers have signed former Dolphins cornerback Brent Grimes to a two-year $16.5 million deal. The Dolphins cut the veteran CB after recently acquiring Maxwell from the Eagles in a blockbuster trade. Many social media users entertained the idea that no one would sign Grimes as long as his wife took to twitter with her wild tirades. She has since deleted her account, and the Buccaneers signed the CB soon after. In a since deleted statement, through a South Florida-Sun Sentinel writer and Miami Dolphins beat writer from Grimes wife, she made mention that Tampa was a real organization that is run properly and would never ask her to delete her account. She also made mention that she would be back. Brent Grimes is a four-time Pro Bowler and was named second-team All-Pro in 2014. 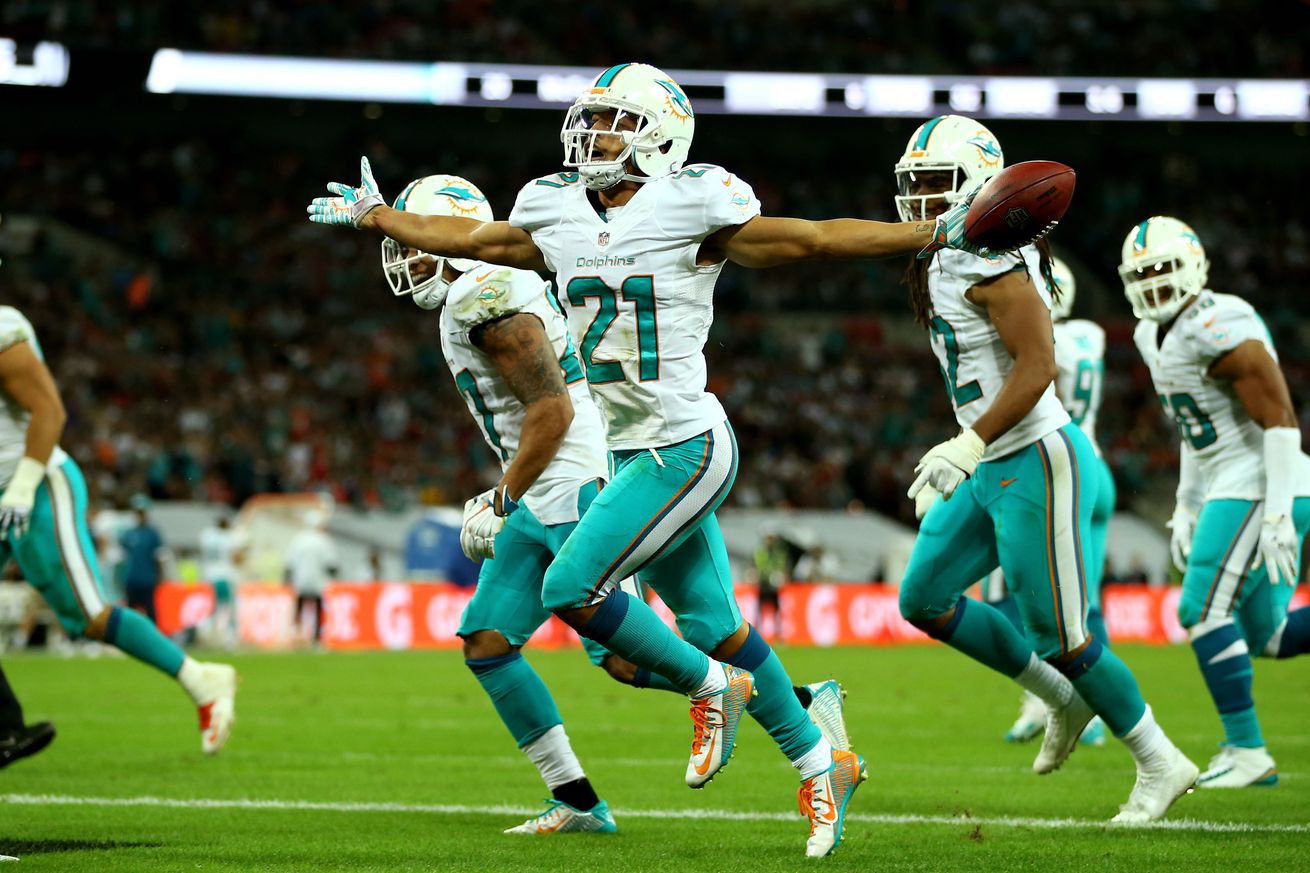