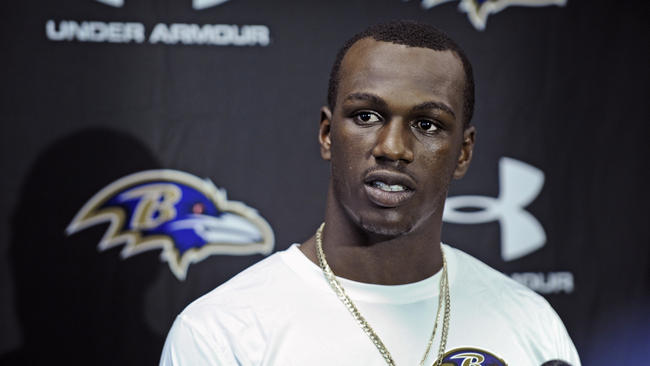 An unfortunate scene unfolded in South Florida on Thursday night, when Baltimore Ravens cornerback Tray Walker was critically injured in a crash. Walker 23 was on his dirt bike heading westbound on North East 75th street when he collided with a Ford Escape. The young corner was wearing dark clothing and riding with his headlights off when the accident occurred. Walker was rushed to Jackson Memorial Hospital in Miami where he spent all night in surgery for the head injuries he sustained. Ravens HC John Harbaugh released this statement following the incident, “This is devastating news. Our prayers and hopes are with Tray and his family tonight.” 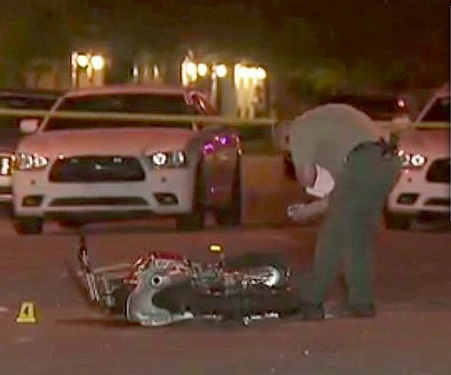 Tray Walker was selected 136th overall from the University of South Texas in 2015 he appeared in eight games last season and played mostly on special teams. Walker is currently in the hospital fighting for his life. Thoughts and prayers go out to this young man from Bucsreport.com. 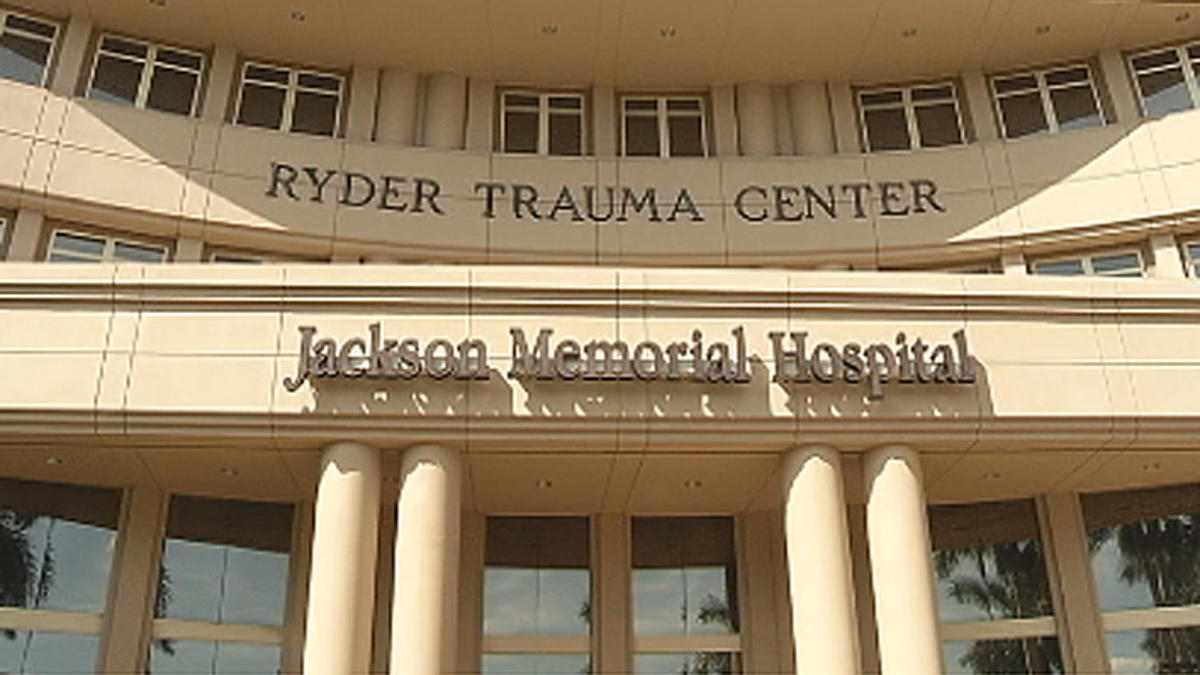 *** UPDATE***  Ravens cornerback Tray Walker has passed away from injuries suffered in a Thursday night accident.