Bucs Report
Home Around The NFL Jets are in need of a QB and only a couple of... 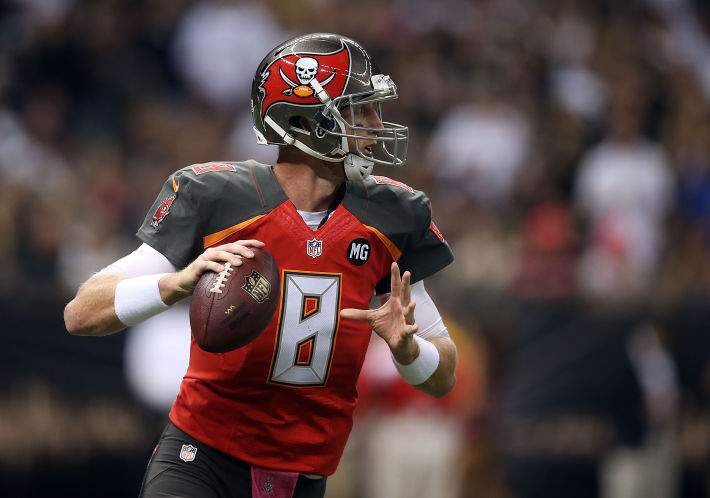 Jets quarterback Ryan Fitzpatrick remains unsigned and per sources, the two sides are miles apart. Head coach Todd Bowles has to go ahead with preparations for next season as if Fitzpatrick will not be there. With Geno Smith, and Bryce Petty the only other options remaining on the roster, the Jets will have to begin looking elsewhere for a starting quarterback. One that is likely  a veteran.

The Jets have previously had an interest in veteran QB Josh McCown but are likely to wait for his  release before making any kind of move. However, Tampa Bay is shopping backup QB Mike Glennon and is looking for the right price. Rumors are flying around that the Jets are one of the teams interested in the backup QB. A trade possibility between Tampa and the Jets could be a likely scenario in the near future, but once again, for the right price. 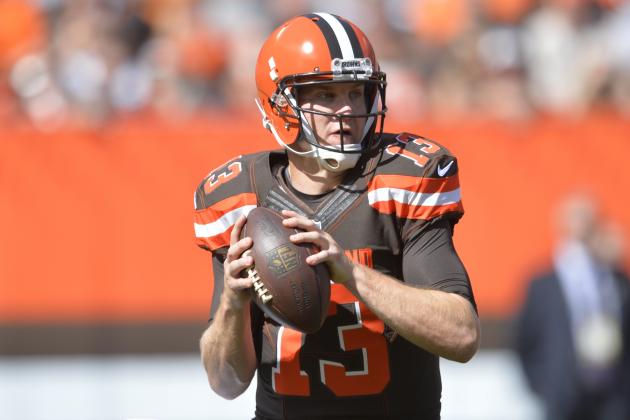