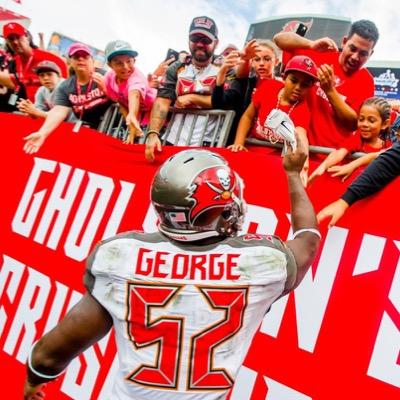 The Tampa Bay Buccaneers have re-signed linebacker Jeremiah George. George was drafted by the Jets in 2014, and he was cut by the Jets during his rookie season. The Jaguars signed George and then waived him before the start of the 2015 season. Tampa claimed him off waivers and he stayed in Tampa the entire 2015, regular season.