Former Buccaneers linebacker Danny Lansanah will be visiting the Buffalo Bills. Lansanah played all 16 games in 2015, and made 55 tackles, had a sack, and a forced fumble. Bucs fans seemed taken aback by the fact that the team did not re-sign the linebacker or at least tender his contract. Lansanah originally signed by the Packers as an unrestricted free agent in 2008, has also played for the Dolphins, Lions, and the Jets. 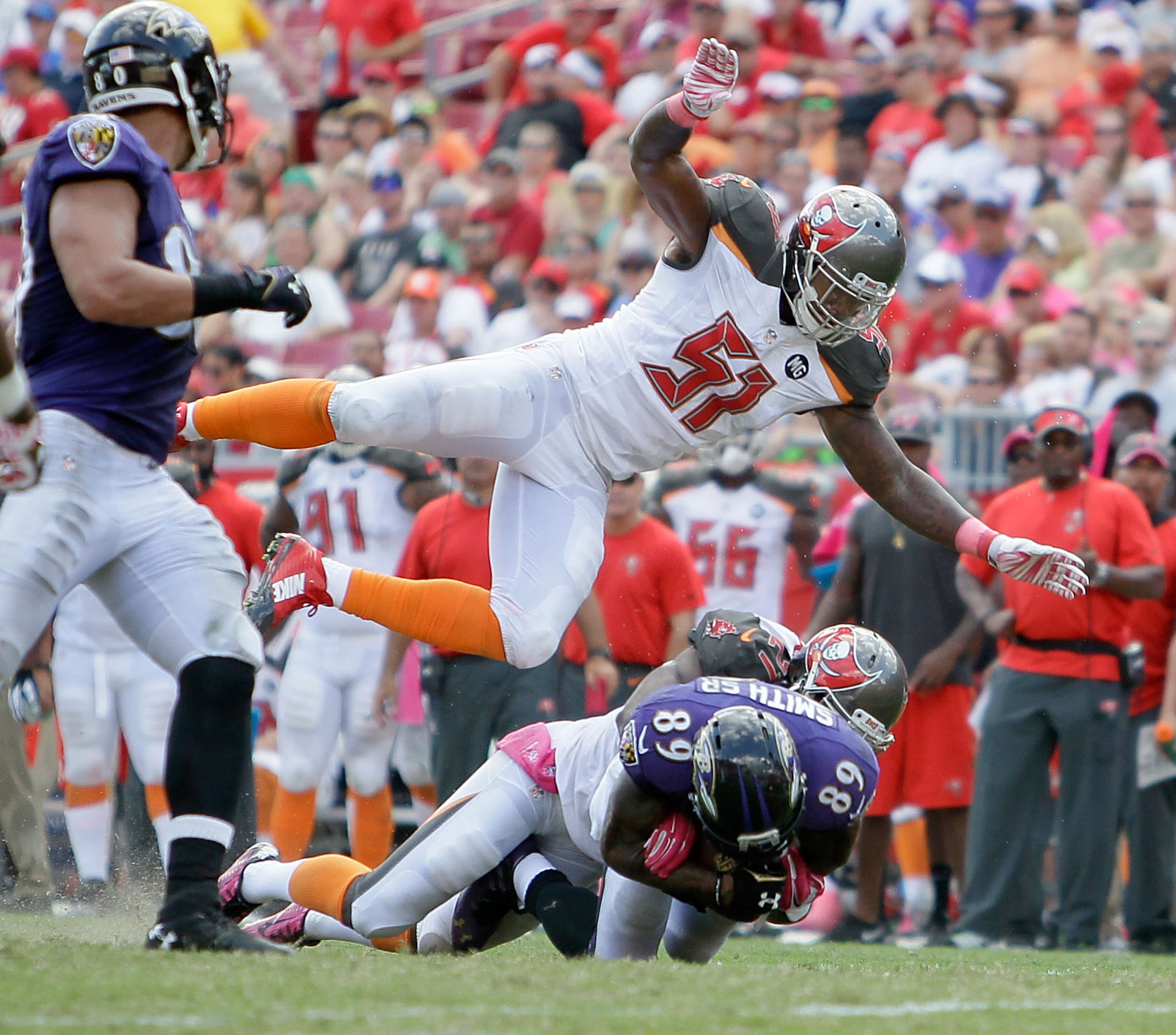 Jeremy Morrow - September 24, 2022
0
Moving into week three the Buccaneers hope to get the offense rolling especially the passing attack. Though this week it may be the run...

Bucs Report Staff - September 24, 2022
0
On this episode of the Real Bucs Talk Podcast the guys breakdown the Green Bay Packers' offensive and defensive game film ahead of this...

J.T. Olson - September 24, 2022
0
The Tampa Bay Buccaneers are coming off a hard fought win in New Orleans over the Saints. It was an impressive showing...

Bucs Report Staff - September 23, 2022
0
The Tampa Bay Buccaneers have released their final injury report ahead of this week's matchup with the Green Bay Packers. Per The Athletic’s Greg Auman,...