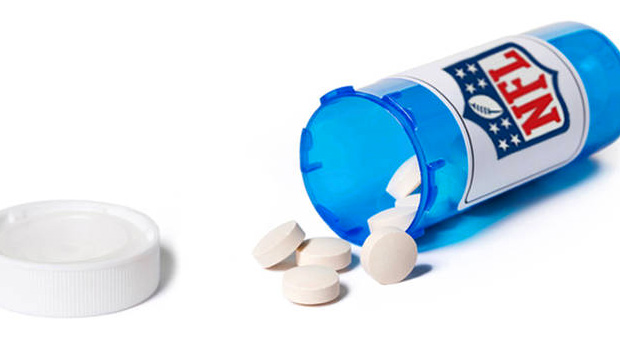 Colvin is in his third season and had a decent performance in 2015, in which he had four sacks and 73 tackles. Colvin stated that he made a mistake and will have to take responsibility for it, and apologized.

Goodson, who is a backup, only played 72 snaps last season but was a key factor in Green Bay’s improvement on special teams.

Jalen Collins was considered to be a complete failure his rookie season and felt he could have done better. He thought he really didn’t play to the best of his ability. HC Dan Quinn believes Collins will learn from his mistake and bounce back from this little hiccup. Andrew Turizilli, an undrafted rookie from Rutgers, was placed on IR last season and was waived with a settlement. He spent one month on the 9ers practice squad before the Titans put him back on their roster in late November of last year. He only played in three games and caught two passes.