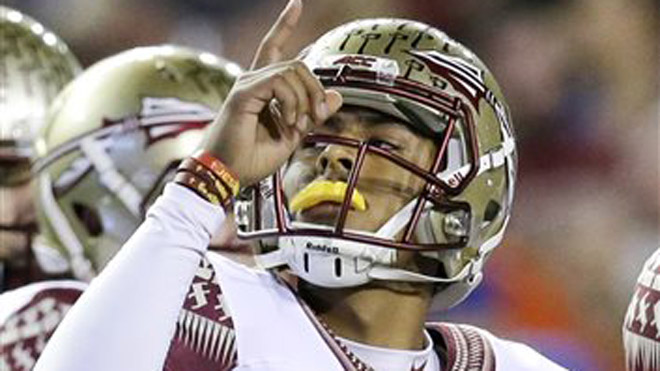 Jason Licht has said many times that Robert Aguayo is the best kicker he’s ever seen coming out of college, but did you know that he hasn’t kicked anything in temperatures under 50 degrees?

“All the teams asked me that question, and I told them you know the coldest is probably 50 degrees, and I’m willing to adapt. That’s all it takes is just adapting to the cold and just going out there and getting it done. You know, with all the conditions that I’ve been in and all the adversities that have come to me on the field in my life, I think I’ve adapted well. You either adapt or you don’t so, I think it’ll be a good, fun challenge and I’m ready for those stadiums and that weather.”

Well, that will not be a factor in the 2016 season, as the coldest game we play would be at the Chiefs in week 11, but there’s no guarantees it will be under 50 degrees, during that game either. “There’s going to be critics everywhere, you know?” he said. “I think the Buccaneers and the coaching staff here made the right decision. I think you’re just going have to wait until the season gets here. I mean kickers, I think, they score points so they’re an offensive weapon and as we can see with the extra point moving back to 33 yards you know it’s gonna change the game. I think in the future that there’s going to be a lot more draft picks used on good kickers, and I think the kickers are gonna change the game.”

Never having kicked in cold weather does not have him worried in the slightest, and for now, it doesn’t matter anyway. 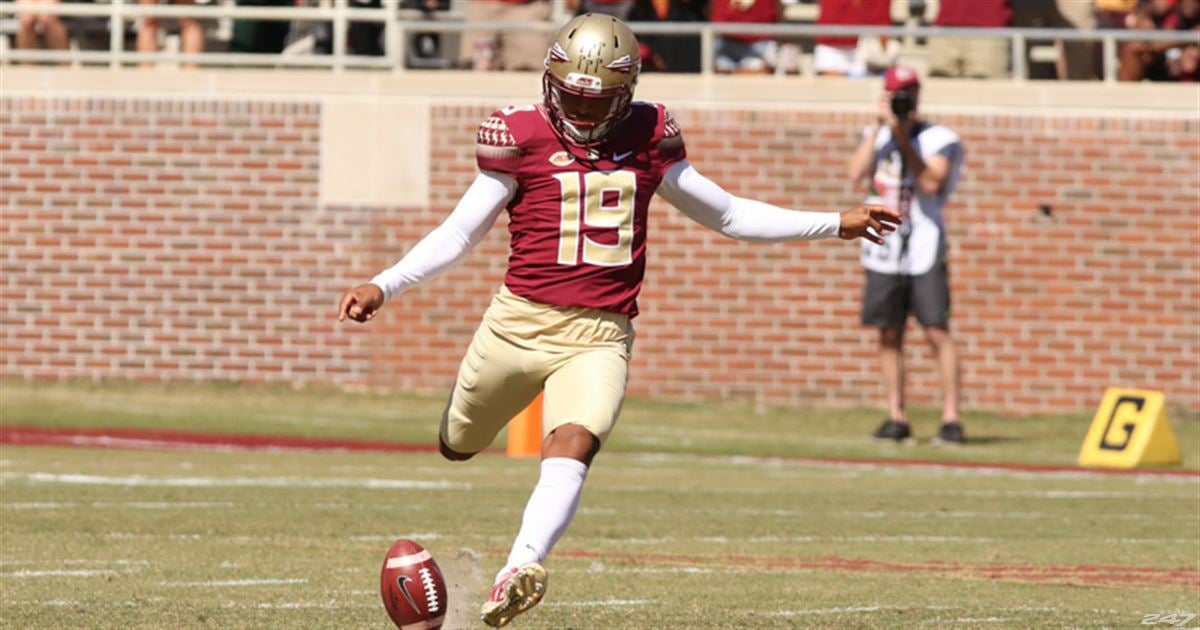