Bucs Report
Home Players And Rumors “I love this team. We have great potential” 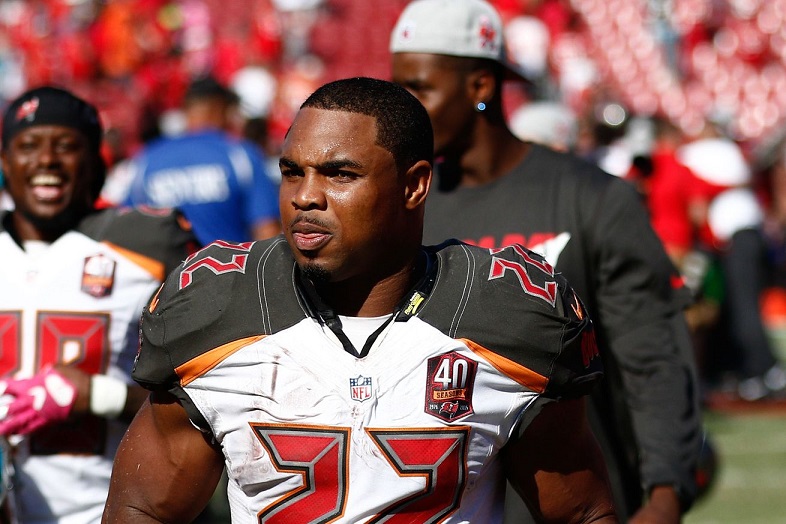 Doug Martin had rebounded from two injury-filled seasons to finish second overall in the NFL for rushing, last season. A performance that exceeded expectations to play well in anyone’s contract year. That performance earned him a five-year, $33.8 million contract, giving Tampa and Doug Martin what they both wanted. More money and to remain a Buccaneer.

Martin has a lot to prove as history dictates that most players, who thrive during their contract year and receive a new contract, see a significant reduction in their performance. Doug Martin says this will not be the case and that he is motivated to continue his upward direction in his performance. “I want to win games, get to the playoffs, get to the Super Bowl and win it. I came back because I love this team. We have great potential.”

Martin also said that the main contributors to his amazing performance, in 2015, was the fact that he was 100% healthy, but also notes that the upgrade to the offensive line play, was a major factor as well. Jameis Winston maturing and the continuation of outstanding offensive line play, has Doug Martin believing that he will keep things moving upward at a rapid pace.

In short, he will not fall victim to history and be one of those guys who begins to falter after performing so well in their contract year. The new contract he received is not a reason to relax, but in his eyes, it’s something to continue proving, he earned. 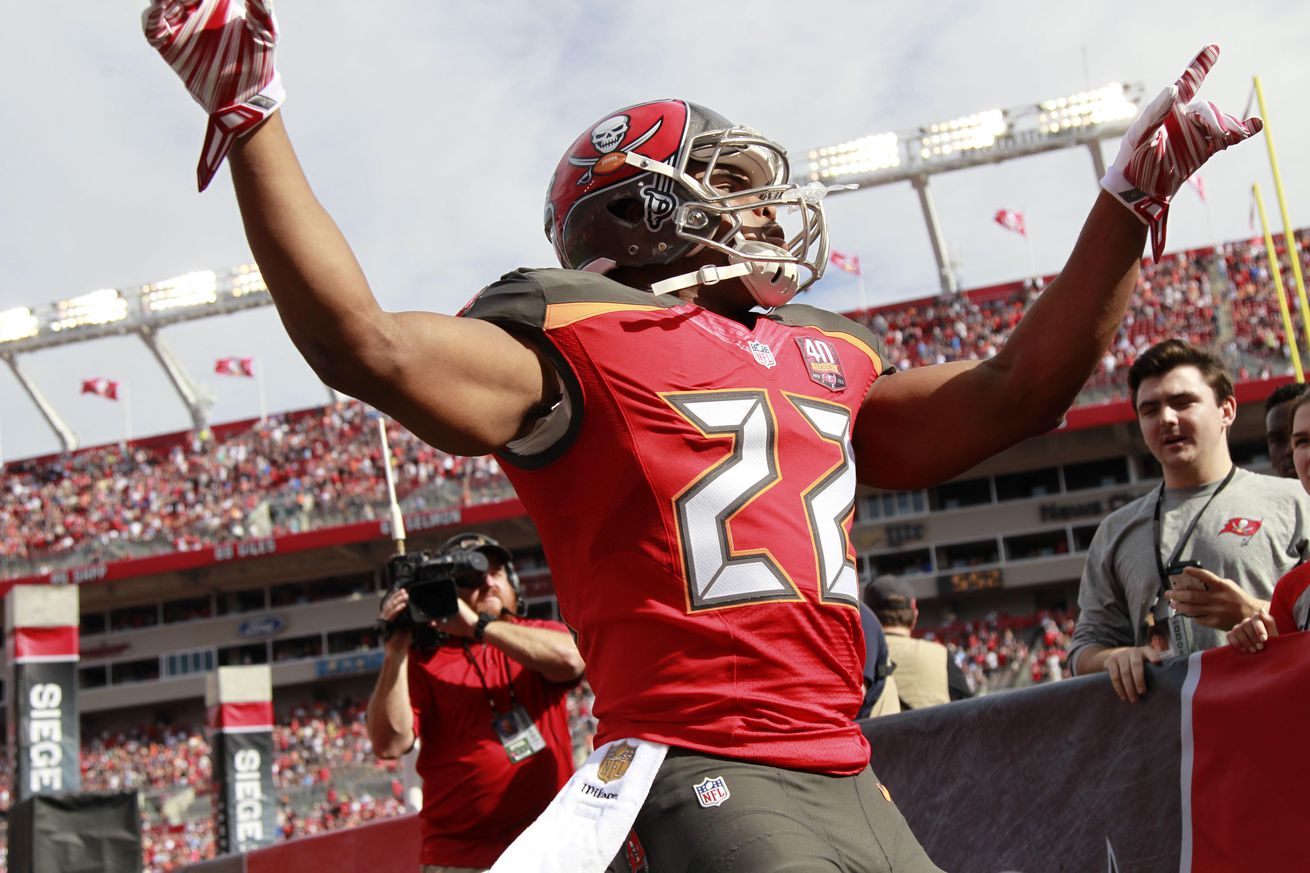