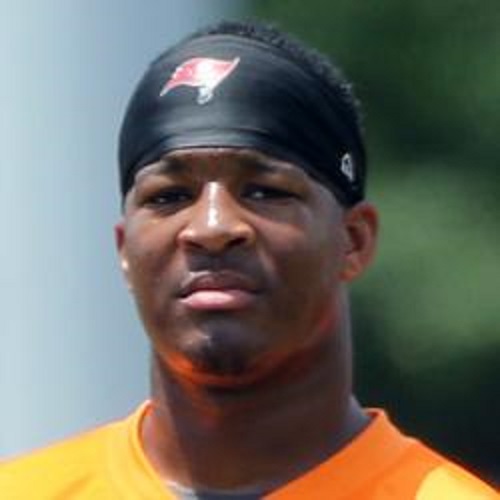 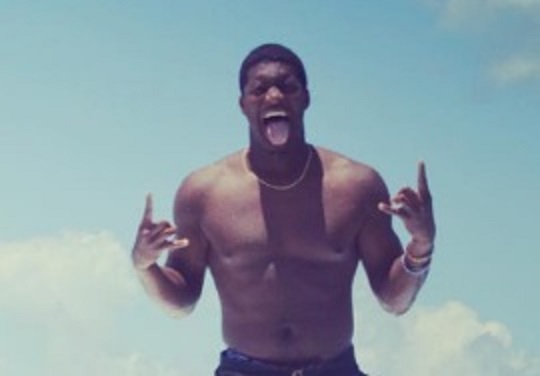 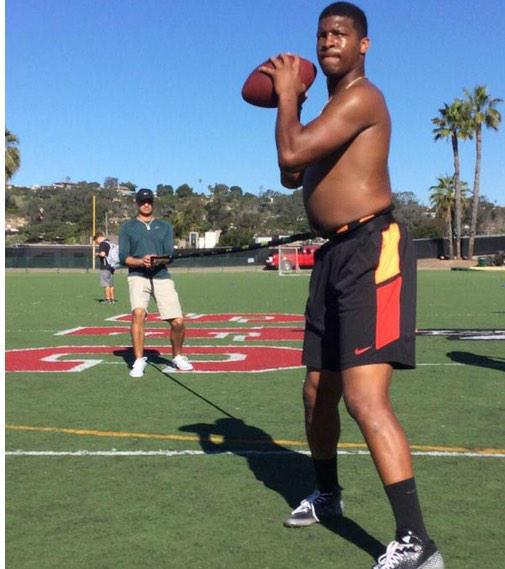 Jameis Winston worked hard this offseason and it showed in his new Instagram picture. Jameis took a lot of flack for the picture of him that surfaced last year, you know, the one where he has a leash around his waist and looks fat.

Well, if the majority of opinion is that Jameis was fat last season, keep in mind that fat Jameis threw for over 4,000 yards and 22 touchdowns.

Jameis, who is entering his second season, got together with the renowned personal trainer, Tim Grover, in order to strengthen his body and heighten his abilities. It seems to have paid off nicely.

If fat Jameis can set and break NFL records as a rookie; imagine what slim and trim Jameis is going to do to the NFL in his second season.