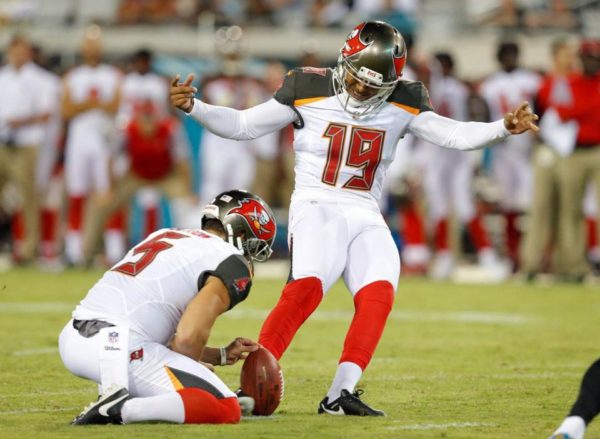 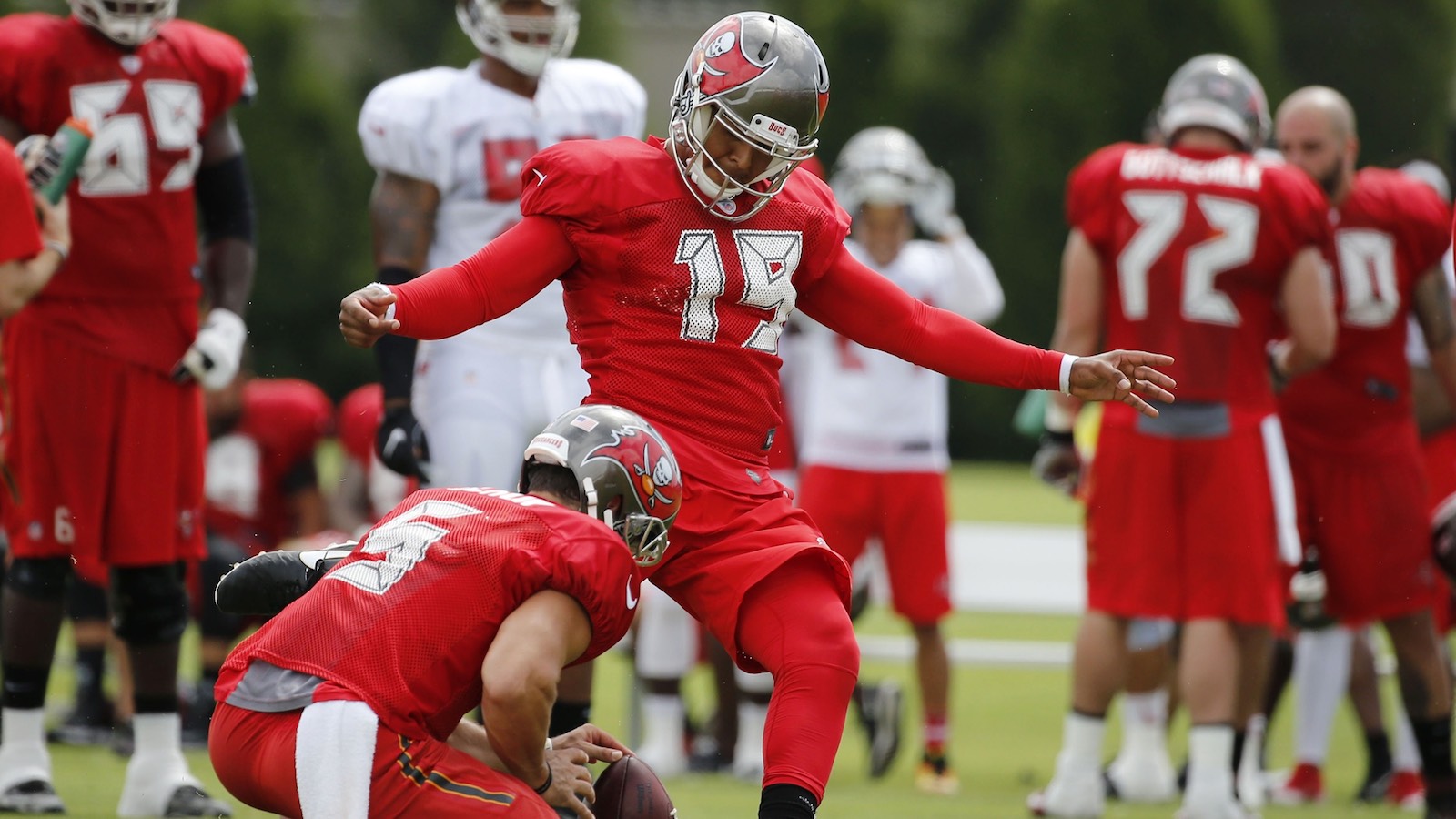 We all know the Buccaneers moved up to the second round to select FSU kicker Robert Aguayo. One of the biggest feats of Aguayo’s college career and one of his main selling points is the fact that he rarely missed field goals, during  his entire collegiate career. The fact that he has missed three field goals already this preseason, has a lot of fans screaming bust. I am sure that the idea of a bust is far from the minds of the Bucs Brass, however, there has to be a significant level of concern, beginning to set in.

Coach Koetter isn’t exactly worried about it and believes it has to be either over thinking the kick or some kind of nervousness due to the pressure Aguayo is under. Regardless of what it is, Koetter noted that it’s the NFL and kickers get paid to make kicks.

If Aguayo continues to miss kicks, it will place the Buccaneers in an awkward position similar to one they were in last season. We certainly hope it doesn’t get to that point, but one can only be reminded of the Kyle Brindza incident and how we let go of our veteran kicker, only to need his return.