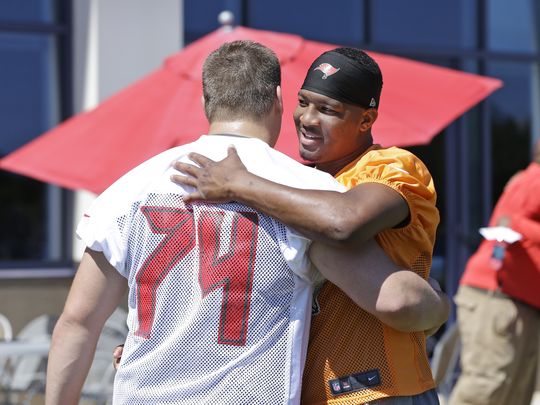 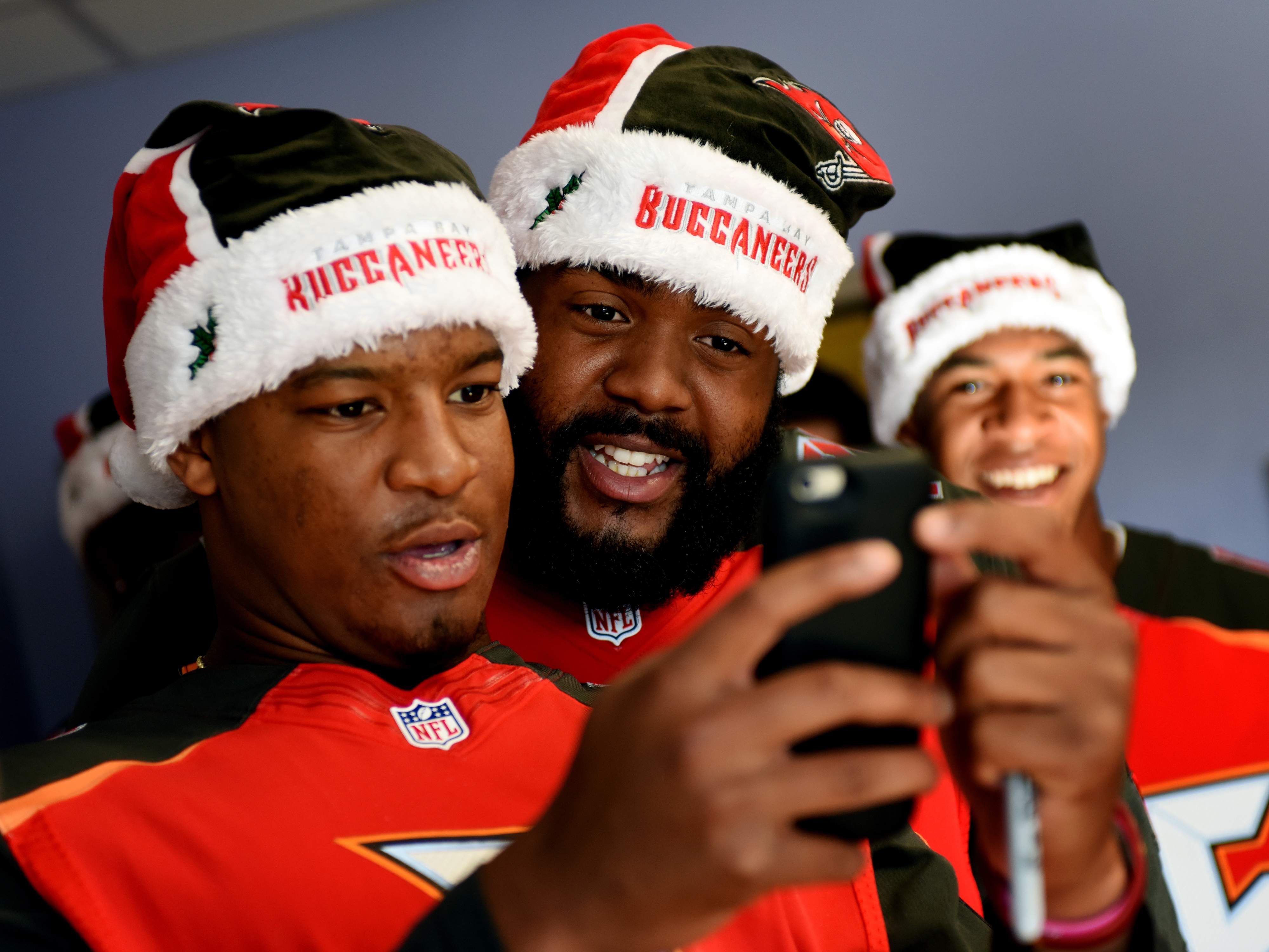 But mostly, protecting Jameis is the key to success.

Entering into his second-year, all opponents will have a smorgasbord of film on Jameis. Some say Jameis could hit a sophomore slump but those who have any sense can see that will not be the case. However, our O-line is healthy as can be its fact everyone in our division beefed up their defensive line.all that deep ball connecting down the field this is where the explosive plays begin up front by giving jameis the time to size up his receivers.our two rookies as in A.marpet D.smith did very outstanding last season and love the chemistry they have in their second year.

However, our O-line must stay healthy and must stay protecting Jameis. NFL teams went through quite the makeover this offseason, and most have beefed up their defensive units. The offensive line for Tampa must stay vigilant in their task of holding the pass rush at bay. Especially, if Koetter’s deep ball offense is to work. Explosive play from the Offensive line will be needed in order to give Jameis the time to find the downfield matchups. With Marpet and D. Smith taking on the starting roles last season as rookies, they will now have more experience and should be considered the secret service to President Winston. The chemistry created on the team between Jameis and his offense, is half the battle, now the line has to do their job.