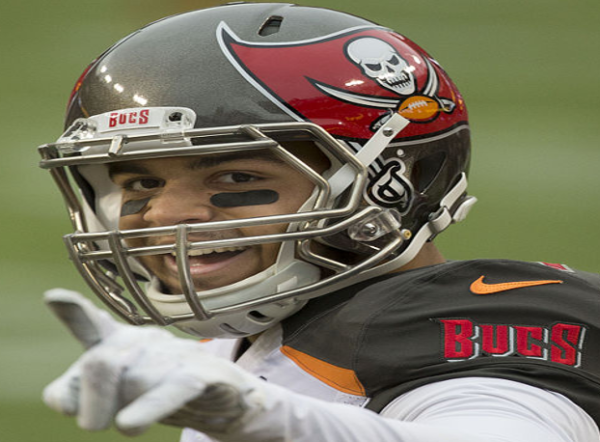 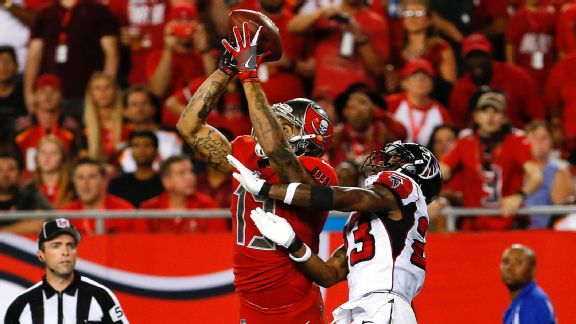 Evans recorded a spectacular one hand grab in Thursday night’s Color Rush game, and for his effort, he received a big time hit that would have him placed in concussion protocol as soon as the game ended.

Mike Evans fully participated in practices and seemed to be fine, so he was cleared on from protocol, on Thursday. Mike has always been a dangerous receiver, but this year, as he leads all NFL WRs in touchdown receptions, is also on pace to break all franchise receiving records.

Evans lead the NFL in dropped passes last season with 12 and does so again this season, with 6. However, Mike is not alone in his league leading 6 drops he is joined three other players Brandon Marshall and Marvin Jones Jr. Evans seems to surround himself with all kinds of great company when it comes to wide receiver rankings and why not? He is proving to be one of the best.