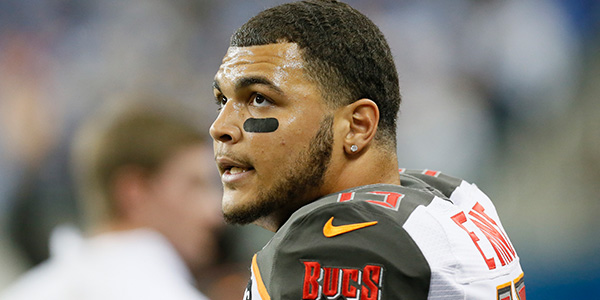 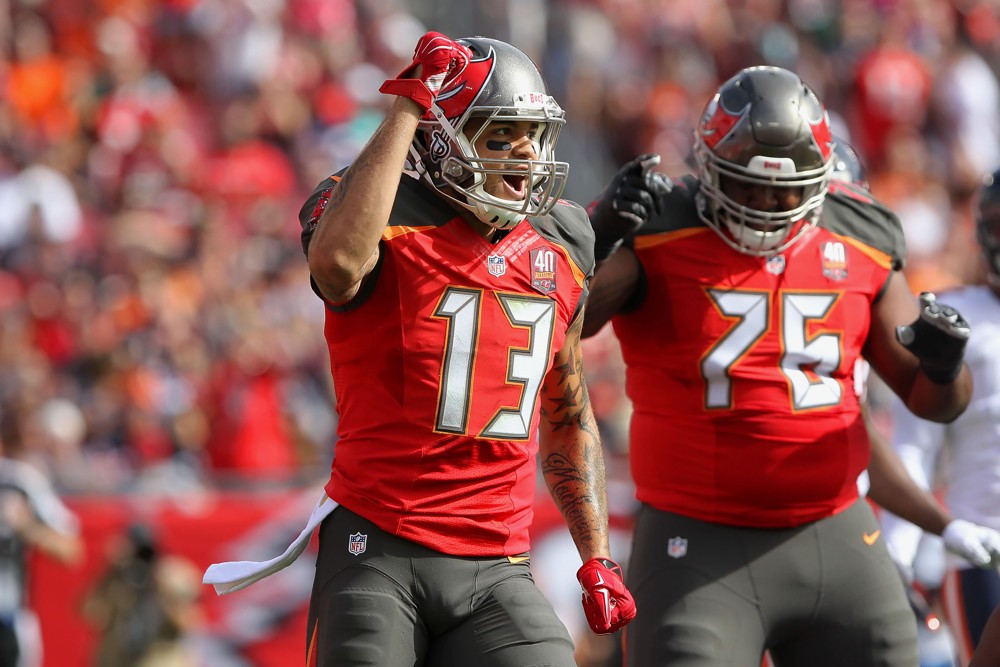 Evans had received a swarm of backlash on social media for sitting during the National Anthem. Evans also received a ton of backlash for not voting. Many fans are deciding to boycott the Buccaneers for his protest on Sunday, but just as many have agreed with Mike’s stance. Whatever the reason was for making his newest decision, Mike Evans has formally apologized to the members of the military for sitting during the National Anthem at Ray Jay on Sunday and ends his protest. His formal protest ending  just two days after it began. Dirk Koetter was asked how he felt about the protest and replied that he is frustrated with how the situation had developed. Koetter also made mention that his team makes it a practice to stand during the National Anthem, but also respects the players right to their opinions and their right to protest.

“I want to start by apologizing to all the U.S. military members, their families, and the fans who I offended by my actions on Sunday. It was never my intention as I have tremendous respect for the men and women who serve our country.

I have very strong emotions regarding some of the many issues that exist in our society today. I chose to sit as an expression of my frustration towards this year’s election. It was very personal for me, as it was for so many Americans.

With that being said, I will not sit again during the National Anthem because I want to focus my efforts on finding more effective ways to communicate my message and bring about change by supporting organizations and movements that fight for equal rights for minorities.

This Sunday, I will be back to standing with my teammates.”