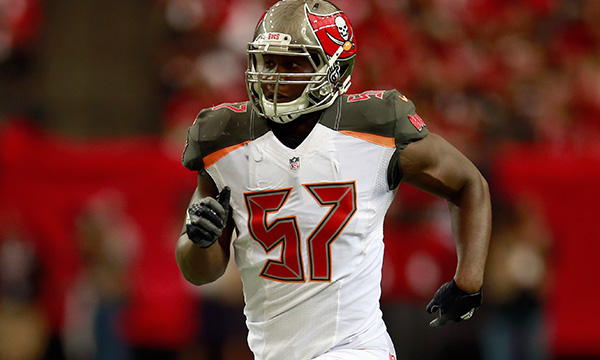 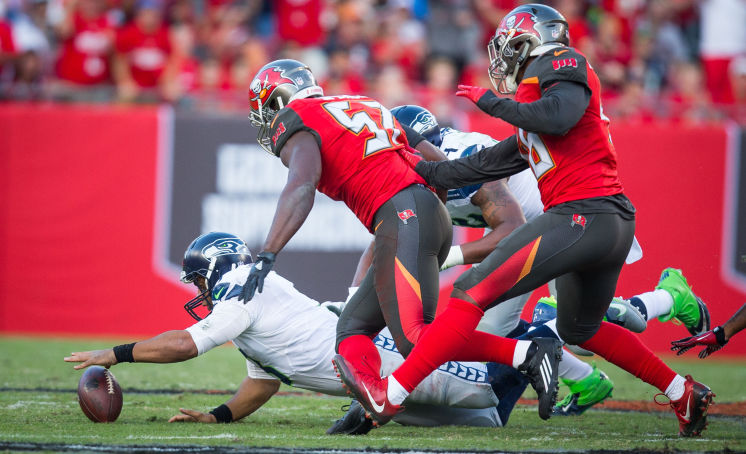 The Tampa Bay Buccaneers 2016 second round draft steal of Noah Spence, is paying off well. Considered the best pure pass rusher in the draft, the Buccaneers wasted no time in snatching him up. Although many were aware of his talents, just as many were leery of his past. Something, that has been forgotten. Actions do speak louder than words and right now Noah Spence is screaming. He has recorded 2.5 sacks, two forced fumbles, and 11 tackles in the last four games, earning him Defensive Rookie of the Month.

Tampa’s defense stepped up during the last four games, in which Tampa won three straight, and there is no denying Noah Spence’s contribution to that fact. It’s easy to say that Noah Spence is a first round talent that was selected in the second round. His abilities more than speak to that assessment. Spence is second in the NFL for defensive rookies in sacks with 5.5 and if he continues to play the way he is, there is no doubt in my mind that he will finish the year out with the Defensive Rookie of The Year award.