Bucs Report
Home Tampa Bay Buccaneers Bucs to give up home game to play away. 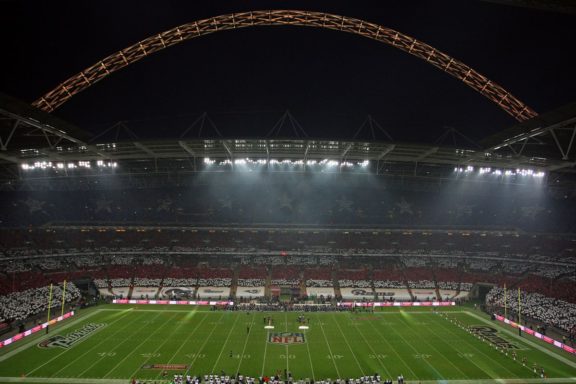 The Buccaneers will be sent somewhere outside of the country to play a home game. We won’t know where it will be played until the schedule comes out.

Tampa won the bid to host the 2021 Superbowl, so as a part of the deal Tampa will give up a home game and play in either Mexico or London, next year.

The last time the Bucs played outside of the country was back in 2011 when they faced the Chicago Bears at Wembley. Bucs lost that one to the tune of 24-18.

That was definitely not the first time the Buccaneers played out of the country, as they beat the brakes off the New York Jets 34-14 in Japan, back in 2003.

The Buccaneers first out of the country was scheduled in 1988, when they were to face the Buffalo Bills in Toronto, Canada.

It is a huge opportunity for the Bucs and the NFL to gain recognition outside of the US, adding more fans to the game.