Bucs Report
Home Players And Rumors McCoy With Cryptic Tweet: “Embrace the change, no matter what it is.” 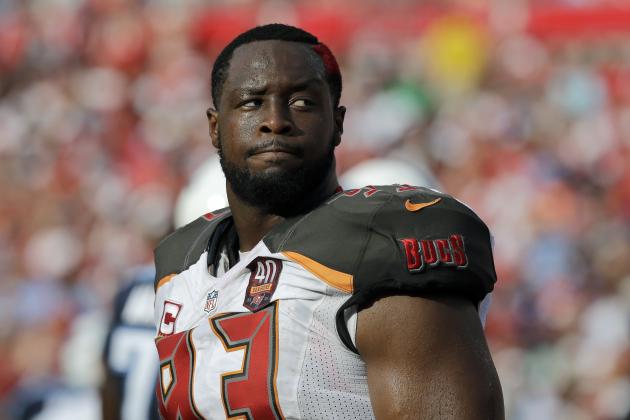 This morning Tampa Bay Buccaneer DT Gerald McCoy posted a cryptic tweet of sorts. This tweet comes on the heels of the increasing uncertainty of whether or not he will be returning to Tampa Bay with his $13 million cap hit.

Admittedly, he could very well be talking about life in general. That said the timing of a tweet when McCoy has made statements at the end of this season like, “I gave this organization everything I had.” This quote came from a very emotional McCoy after a 34-32 loss to the Atlanta Falcons during the 2018 season finale. He went on to say after the game,

This transactional side of the NFL is very emotionless despite the sometime heavy emotions from players and fans alike. It is a reminder that the NFL is a business. A very entertaining one that millions enjoy every season, but a business nonetheless.