Bucs Report
Home Players And Rumors Arians To Djax: “Come back brother, I love ya.” 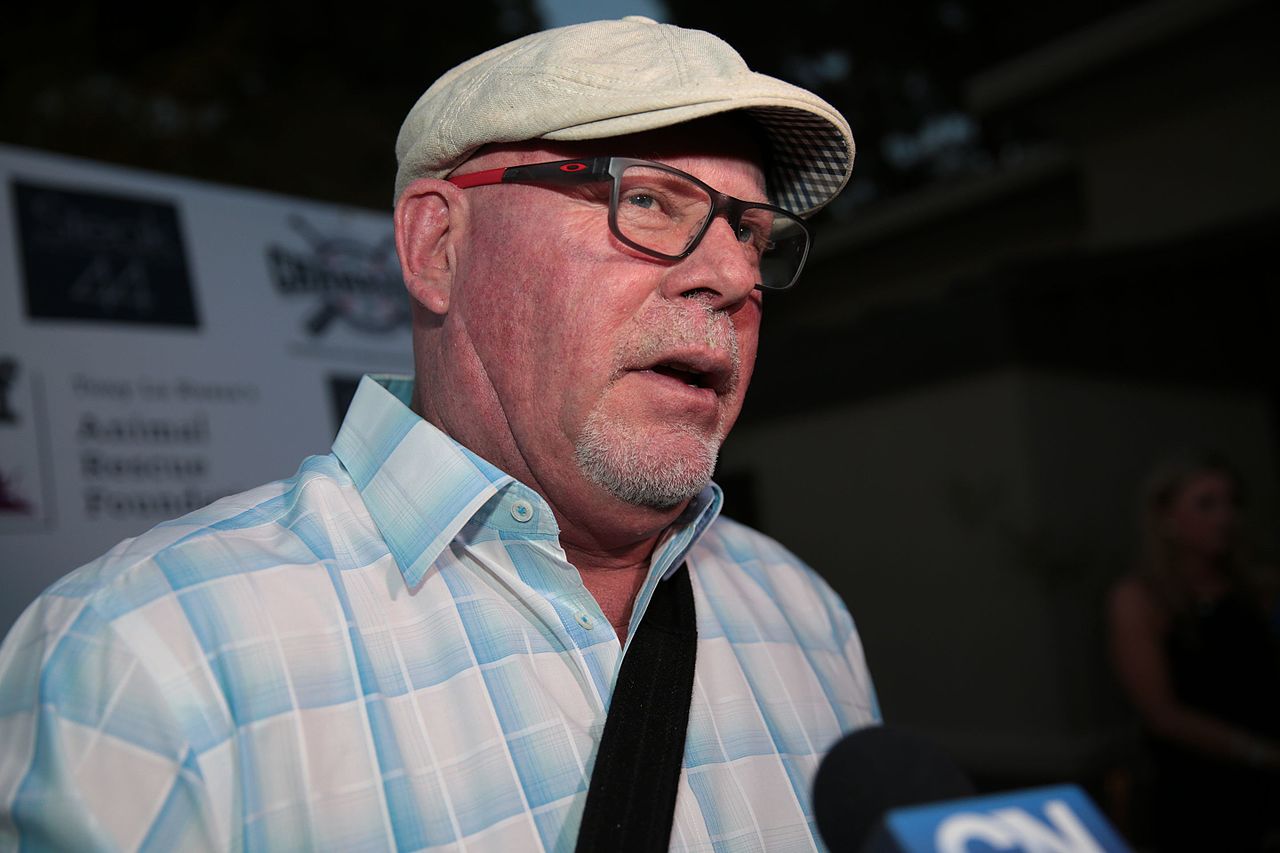 Recently TMZ Sports reporter caught up with new Buccaneers Head Coach Bruce Arians, and he has doubled down on his support to make sure that the WR DeSean Jackson is a Buc for the 2019 season.

TMZ asked, “What do you have to do to keep DeSean?”

Bruce Arians responded, “It’s up to DeSean. He’s under contract. I love him… We’ll just see how this thing goes. He and I are going to meet next week and hopefully he wants to play.”

TMZ then asked, “Have you given him a phone call?”

Arians, “Oh yeah. We are hopefully going to hook up next week in Tampa.” And then as to shout out to Jackson, “Just come back brother, I love ya. I know how good you are. I’ve been playing against you forever!”

He was then asked if he had a message for other teams in the league that would like to bring in Jackson.

Jackson is due to make $10M next season, and has had a pair of up and down seasons in Tampa Bay. Most of them being down as QB Jameis Winston and Jackson have failed to build any chemistry since his arrival to Tampa Bay. Jackson has averaged just 721 yards and a total of only 7 TD’s across two seasons. If not for the brief stint and hot streak with his connection with backup QB Ryan Fitzpatrick, those numbers may have been worse.

The question begs to be asked, is Bruce Arian’s petition to Jackson genuine or simply a smoke screen to build trade leverage for the Bucs front office? Soon enough the 31 other teams in the league will know if the speedy WR is going to be on the market.