Bucs Report
Home Players And Rumors Breaking: Source close to Bryant says, “Bucs at the top of his... 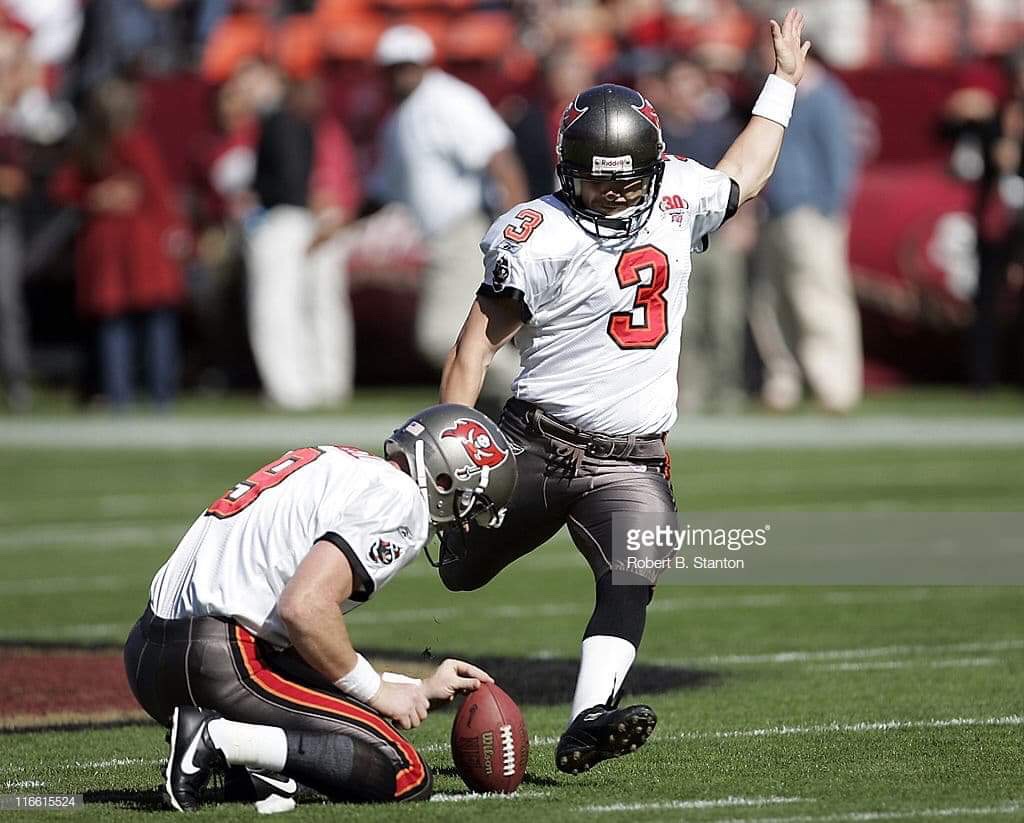 Pretty much every Tampa Bay fan has heard about the supposed “Curse of Doug Williams’’.

In a petty and frugal move by owner Hugh Culverhouse, the Bucs let the best quarterback in franchise history walk to the United States Football League in 1982. The move immediately destroyed the franchise and years of losing followed. The Bucs really never got over it until they won the Super Bowl in the 2002 season.

But that might not be the only “curse’’ in franchise history. I think there is another that’s still active. Is it just me or has anyone else thought about the “Curse of Matt Bryant’’? Seriously, kickers aren’t as important as quarterbacks, but they are important.

They’ve repeatedly made mistakes at the position and it has come back to cost them what could have been a bunch of wins.

But, much like the Williams “Curse’’, the Bucs now have a chance to reverse the Bryant “Curse’’. After 10 great seasons in Atlanta, the Falcons have decided not to bring him back.

Hey, Jason Licht and Bruce Arians, here’s your chance to make things right with karma and finally solve your kicking situation. I’m almost screaming from a mountaintop here, but I’m saying go out and sign Bryant. Who else are you going to get that’s better? Who else is more dependable?

Yeah, Bryant is 43. But he’s always taken great care of himself. His body is probably more like that of someone who’s 33. The guy made countless game-winning field goals in his days with Atlanta and his release from the Bucs might have doomed the Raheem Morris/Mark Dominik regime from the very start.

Bryant made plenty of big kicks in his four years with the Bucs, including one to win a game the day after the funeral of his infant child. Simply put, the guy is a very good kicker and he has nerves that can’t be shaken. He’s also one of the best human beings I’ve met in covering the NFL since 1993. He’s understated. A man of few words. But he’s a damn good kicker and man.

Go out and get him. He’ll instantly solve a lot of problems.

Plus, there is this – Bryant would absolutely love to come back to Tampa Bay. He still owns a house in the area. A source close to Bryant tells me the Bucs are No. 1 on top of his wish list of teams he would like to play for.

Again, go out and get him. It’s the perfect way to reverse a curse.

— Pat Yasinskas has covered the NFL since 1993 for two major newspapers and two major websites. He now is a freelance writer for several publications and is an occasional contributor to Bucs Report.