Bucs Report
Home Around The NFL Vince Wilfork not ready to call it quits. 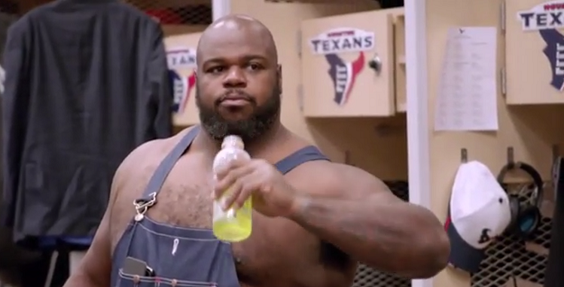 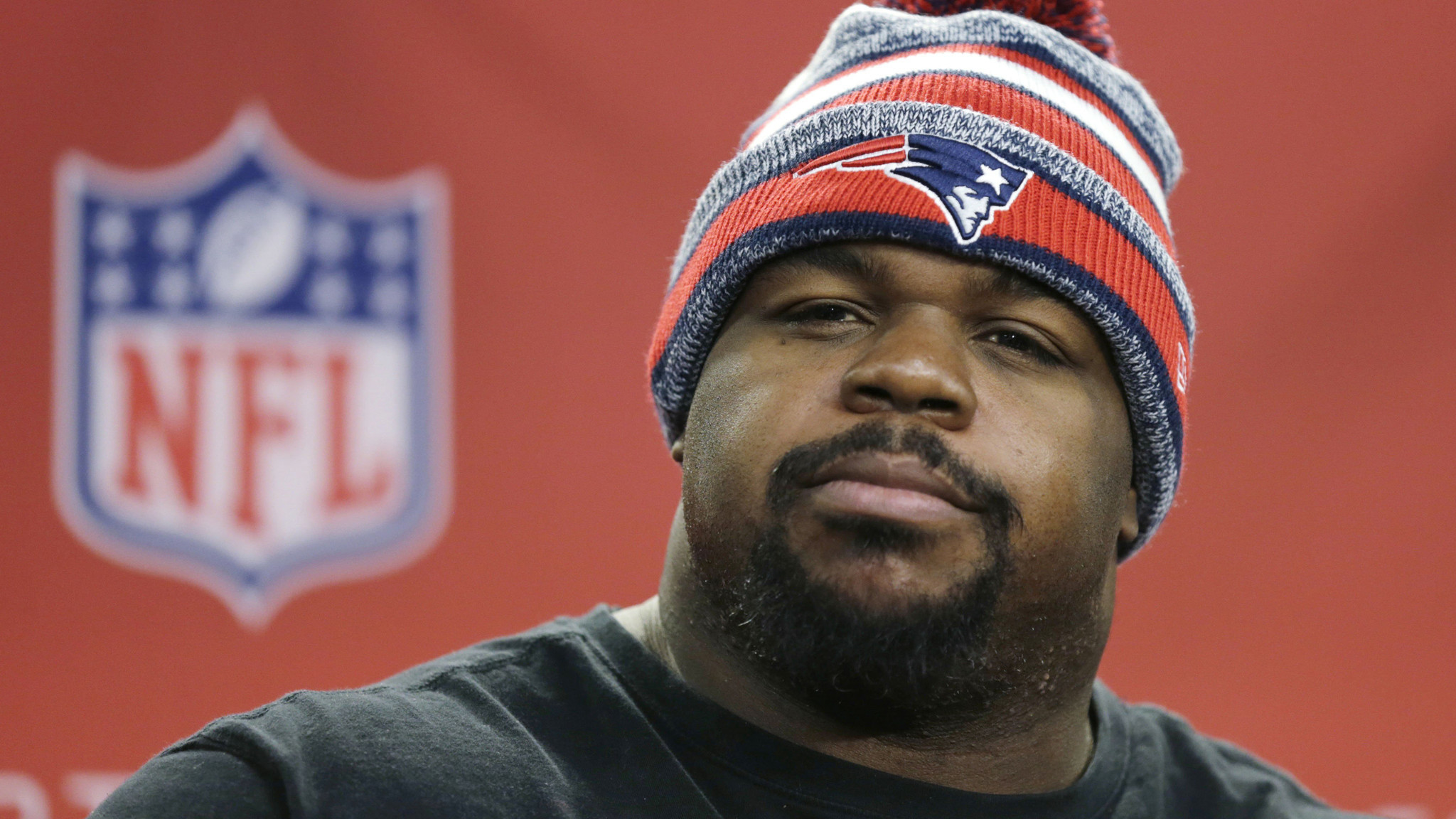 Vince Wilfork is heading into his second season with the Houston Texans, his 13th of his NFL career. 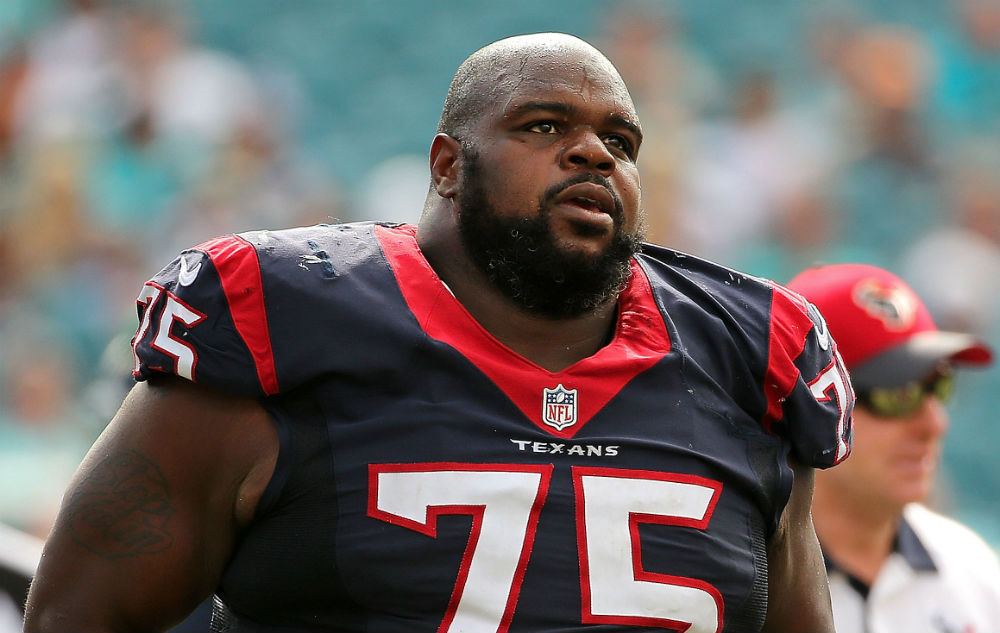 Wilfork who was released from the Patriots two years ago seemed to be heading into his final stint of his long NFL career. However, he is not ready to call it quits, yet. As the 35-year-old tackle enters into the 2016 season, he believes he has several more seasons left in him. “I said until I feel like I can’t perform at a certain level or my body can’t take it, or I’m mentally not there anymore, it’ll be time for me to hang it up. But I think I have a couple more good years in me.”

Wilfork hasn’t exactly played like he has in his day’s of old, but he has become and integral part of the Texans defensive line when it comes to stopping the run. The fact that J.J. Watts has become a bit of an unknown as to whether he will retire or not, the Texans will need a couple more solid season out of Wilfork, to help solidify the Texans defensive line play. Wilfork believes that his physicality will outlast his will to play, but right now neither is an issue for him.“I think, mentally, it’ll go before my body will. It’s just the amount of stress over the years you’ve been in the game. To play this game, you have to be mentally there. If you’re not mentally there, I don’t care who you are. You won’t make it.”