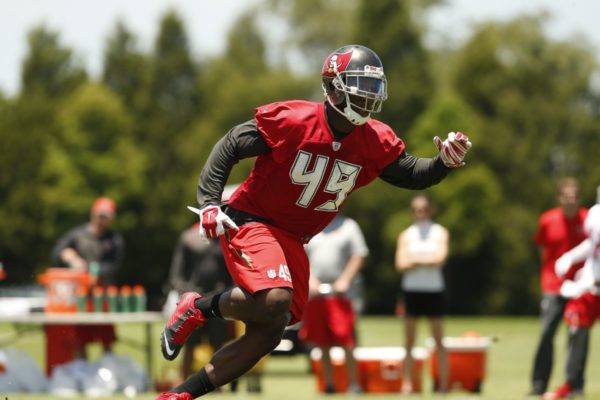 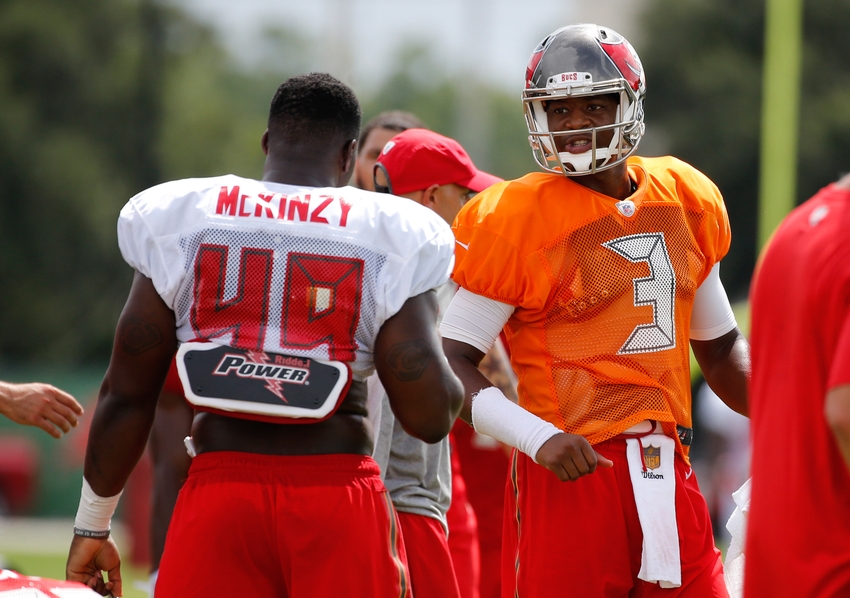 The Buccaneers have waived McKinzy on Monday. McKinzy, who was an undrafted free agent, signed a $1.62 million dollar contract with Tampa last month. He made a strong impression on the Buccaneers but his hamstring issue was cause for concern and sufficient enough reason for Tampa to release him on waivers. The fact he could not return to his pre-hamstring performance was the likely cause for theBuccaneers to make their decision.

During McKinzy’s four-year college career, he recorded 28.5 tackles for loss, 108 total tackles, 8.5 sacks, one forced fumble, two fumble recoveries and two interceptions. He would have likely made the roster if he had not sustained the hamstring injury.