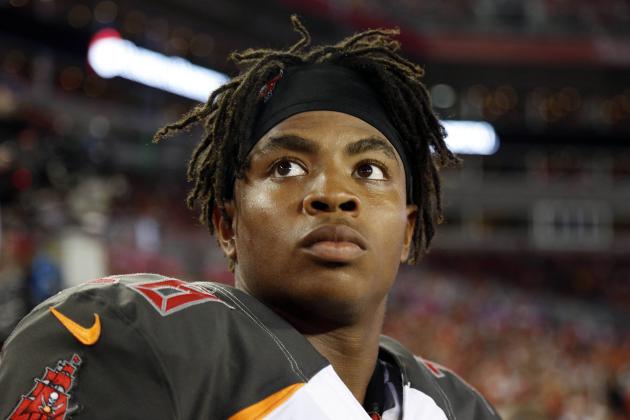 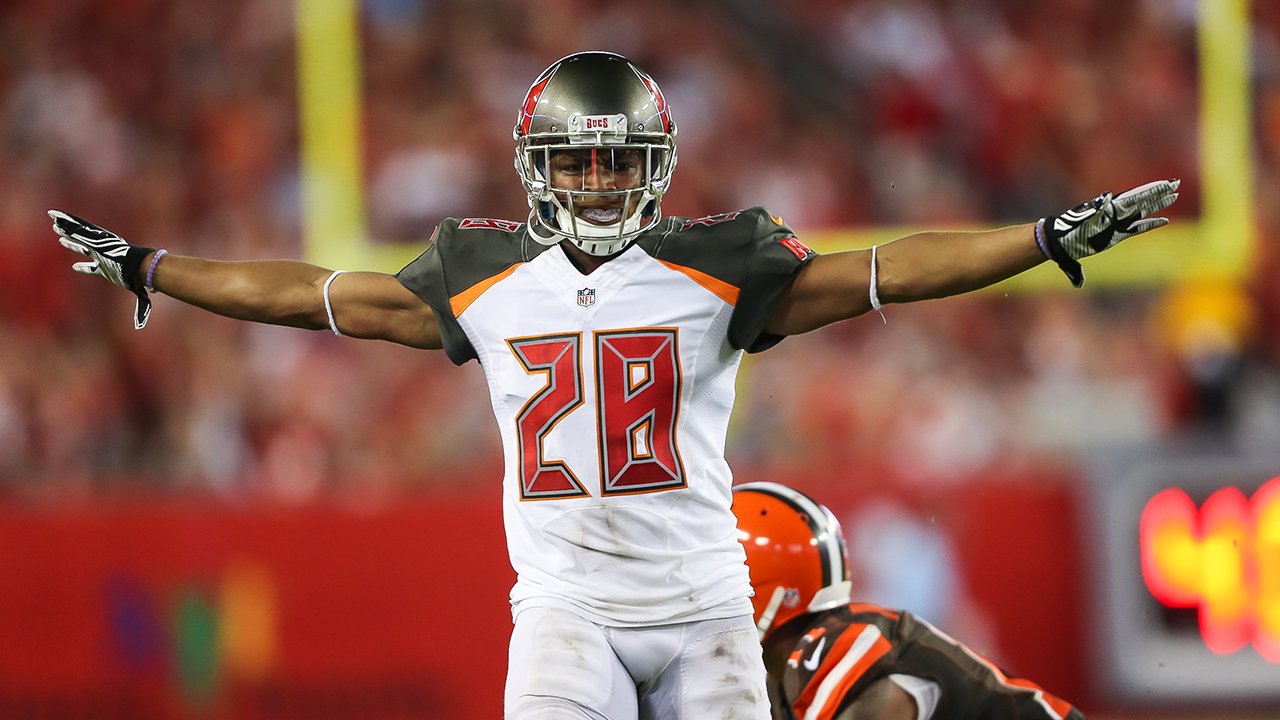 Those are some of the things that have earned rookie Vernon Hargreaves a joint starting role with the veteran Alterraun Verner. Sunday will be a challenge for the first-round draft pick out of the University of Florida, as his ability to play inside corner and outside corner, will put him up against Julio Jones.

A matchup against Julio Jones is a difficult task for any corner let alone a rookie, but VH3’s confidence and talent will likely be the deciding factor in his matchup on Jones. Both Mike Smith and Dirk Koetter, have full confidence in Hargreaves abilities and that is the reason why they have no fear in allowing him to take on the big receiver in week one. If Hargreaves proves to be the corner all of us think he will be, he will likely see more matchups against big receivers in the future. I for one believe he will be the go-to guy when it comes to guarding the big WR’s.