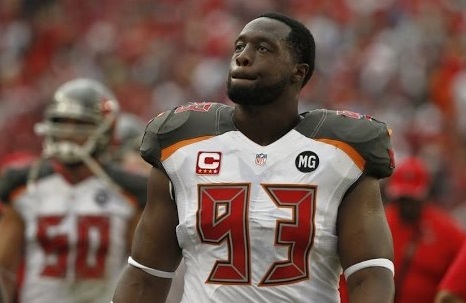 After he sacked Matt Ryan in the third quarter of last week’s game, Gmac celebrated with his fellow teammate Kwon Alexander. The celebration was innocent enough, however, it did draw the flag for unsportsmanlike conduct. The flag being thrown was a bit of a head-scratcher for most fans, but what’s really bad is how the NFL later fines Gerald McCoy $12,154.00. 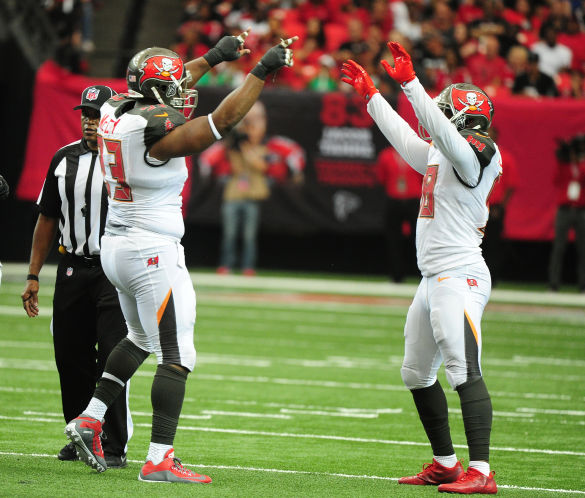 It seems the NFL is trying to take the fun completely out of the game. It’s understandable that some celebrations are just ridiculous and drawn out, but flagging and fining Gerald McCoy for celebrating with Kwon for three seconds after a good play makes no sense. Does that mean the QB can no longer run down the field and high five or jump on his receiver after catching a touchdown throw? Or does this mean the team cannot run down and congratulate their teammate after making the score putting them ahead in the game? Where is the line drawn?