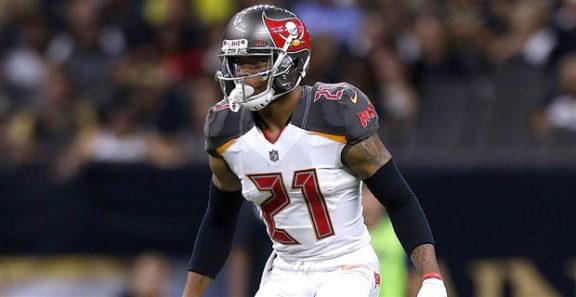 Safety Justin Evans and FB/TE Alan Cross’s seasons are done. The Buccaneers have placed both on Injury Reserve. Alan Cross suffered a shoulder injury during last week’s game against the Ravens. Evans had missed four of the last five games due to a toe injury and will sit out the rest of the season in order to heal and get ready for next season.

The former 2017 second-round draft pick out of Texas A&M Justin Evans played in ten games this season, starting in all ten, defending two passes, recording one interception, a fumble recovery returned for 68-yards, and fifty-nine tackles. He had a pretty solid season.

Alan Cross was signed by the Bucs in 2016 as an undrafted rookie out of the University of Memphis, where he set every school record for tight ends. He played in 14 games this season, starting three, and catching just two passes for 9 yards. Despite only being targeted five times, Cross made his presence known with his blocking.

In the wake of Cross being placed on IR, the Buccaneers have promoted tight end Donnie Ernsberger. Ernsberger was signed by Tampa back in late November as an undrafted rookie out of Western Michigan.