Bucs Report
Home Players And Rumors Cecil Shorts III to start in the place of Vincent Jackson on... 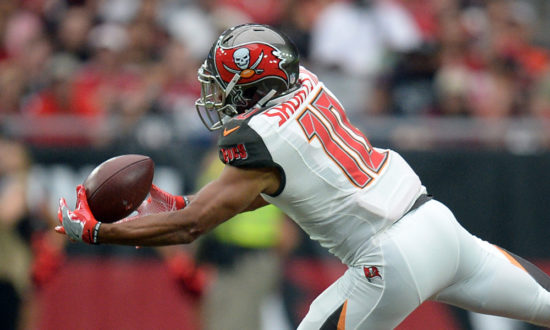 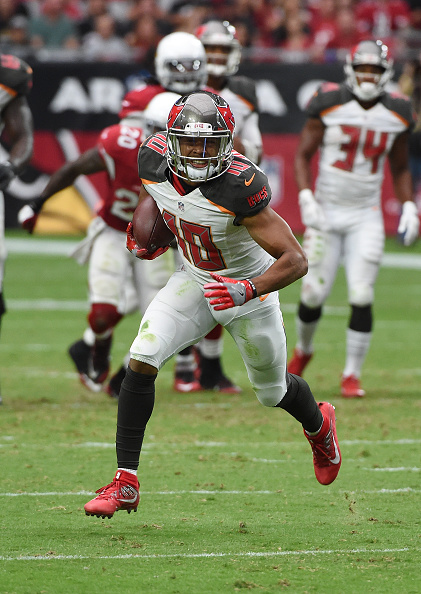 Cecil Shorts III who sustained a hamstring injury in week 2, during his only catch of the season as a Buc, will start in place of the injured Vincent Jackson. His first game will be on Sunday against the San Fransico 49ers. The move gives Tampa Mike Evans, Russell Shepard, Adam Humphries, and Cecil Shorts III (Not typed in depth chart order) as their top receivers. Louis Murphy has been practicing but is not likely to make an appearance, this Sunday, as he had only just returned to practice. Donteea Dye was deemed unfit by coach Koetter for Sunday, but there could be a chance that Freddie Martino could be activated as the fifth receiver.